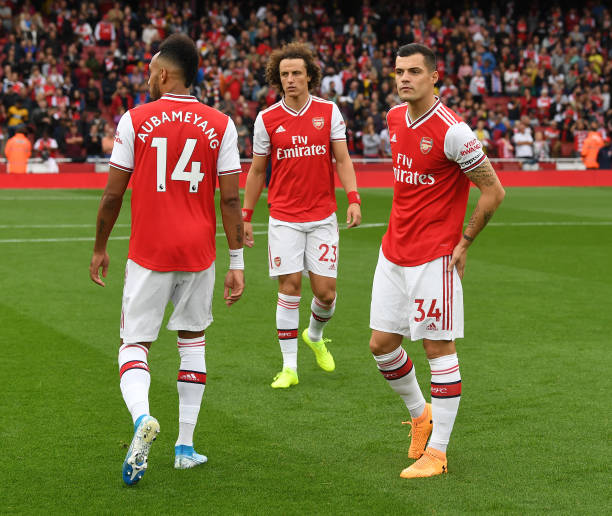 The January transfer window closed a few days ago and the gunners brought in two players before its closure but the Arsenal fans were not only waiting for new players but also afraid that they might lose their star players like their captain Pierre-Emerick Aubameyang and Granit Xhaka who has been on form ever since Mikel Arteta arrived. Arsenal goalkeeper Bernd Leno has opened up about how the squad coped with all the transfer rumours.

Pierre-Emerick Aubameyang has been linked with a move away from Arsenal in the last few months and Barcelona was reportedly interested in signing him in the January transfer window after Luis Suarez got injured but the gunners were fortunately interested in listening to offers since he is the best player at the club.

Arsenal goalkeeper Bernd Leno says that the squad was not worried about losing some of their teammates because they believe that they want to build something special at the Emirates after the arrival of Mikel Arteta hence not worrying about the possibility of losing vital players such as Aubameyang and Granit Xhaka.

“I think not too many players talked about this. Of course there are many rumours and other people talk about this, but you never had the feeling that any player was thinking about another club or wanted to leave or was refusing to train, or something like that, or they didn’t have the mentality in the training.” Leno told Football.London.

“Everybody can see we have a new manager and a new mentality. We want to build something here at Arsenal. Maybe it takes a little bit of time, but of course we also want to have good results straight away now.”