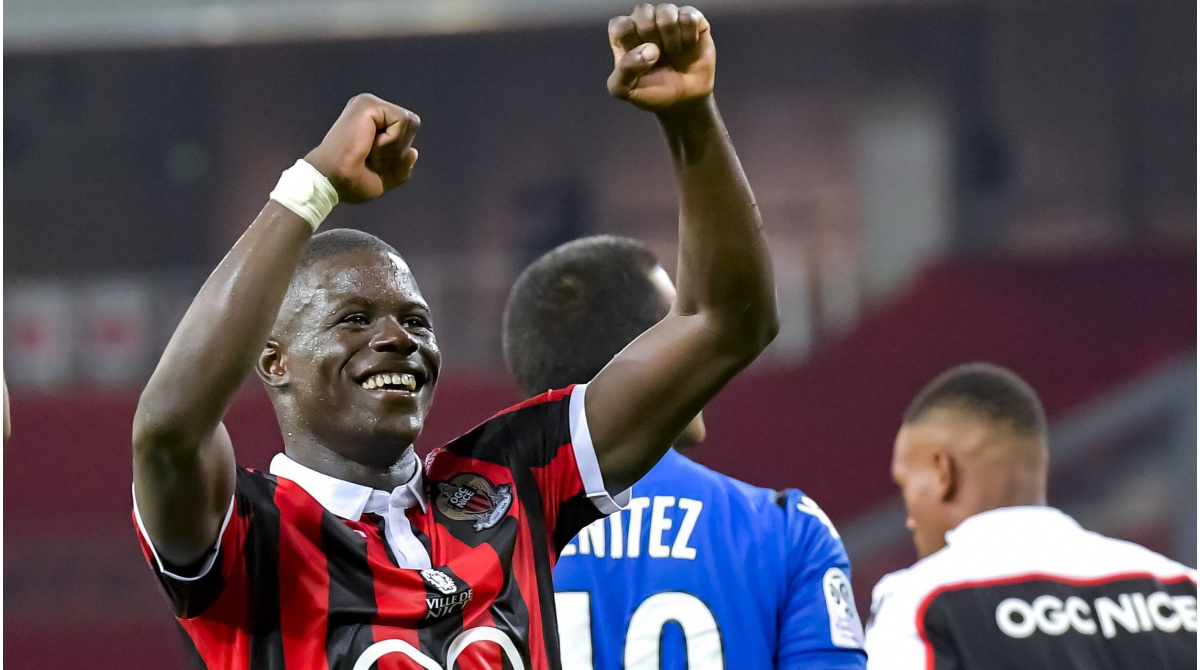 Arsenal are in talks to sign French defender Malang Sarr who is currently a free agent according to Goal.

Sarr who is just 21 years old has made over 100 appearances for Ligue 1 side OGC Nice and was labelled a “leader” by his coach Patrick Vieira who happens to be a former Arsenal captain.

Arsenal have had issues with their defence for a while especially the centre-back area and Mikel Arteta has made it clear that his side need to strengthen with new personnel in their weak areas.

The report from Goal states that Arsenal are looking at bringing in Malang Sarr who is a free agent now that his contract with Nice has ended.

The Gunners have begun talks with his representatives but have not tabled a contract offer yet.

Malang Sarr is a versatile player who is capable of playing as a left back and a centre back and this will certainly appeal to the Arsenal hierarchy. He is only 21 years old and has the potential to grow into a top defender.

Sarr in action for his former side Nice

Arsenal recently signed Pablo Mari on a permanent deal for £15m as well as Cedric Soares and are set to welcome highly rated youngster Willam Saliba who spent the season on loan at Saint-Ettiene.

Centre-backs such as Sokratis and Mustafi still face an uncertainty over their future while Greek defender Mavropanos has joined Stuttgart for another loan spell.

Signing Sarr on a free transfer would be fantastic deal  for Arsenal considering his young age and promising potential as well the fact that it would cost nothing to bring him in.

Arsenal are likely to have a low transfer budget considering that they could miss out on European football as well as the losses incurred from the Covid-19 pandemic. The club will therefore resort to bargain deals and free transfers such as this one as well as swap deals.

Lacazette reveals what he knows about Aubameyang’s contract situation