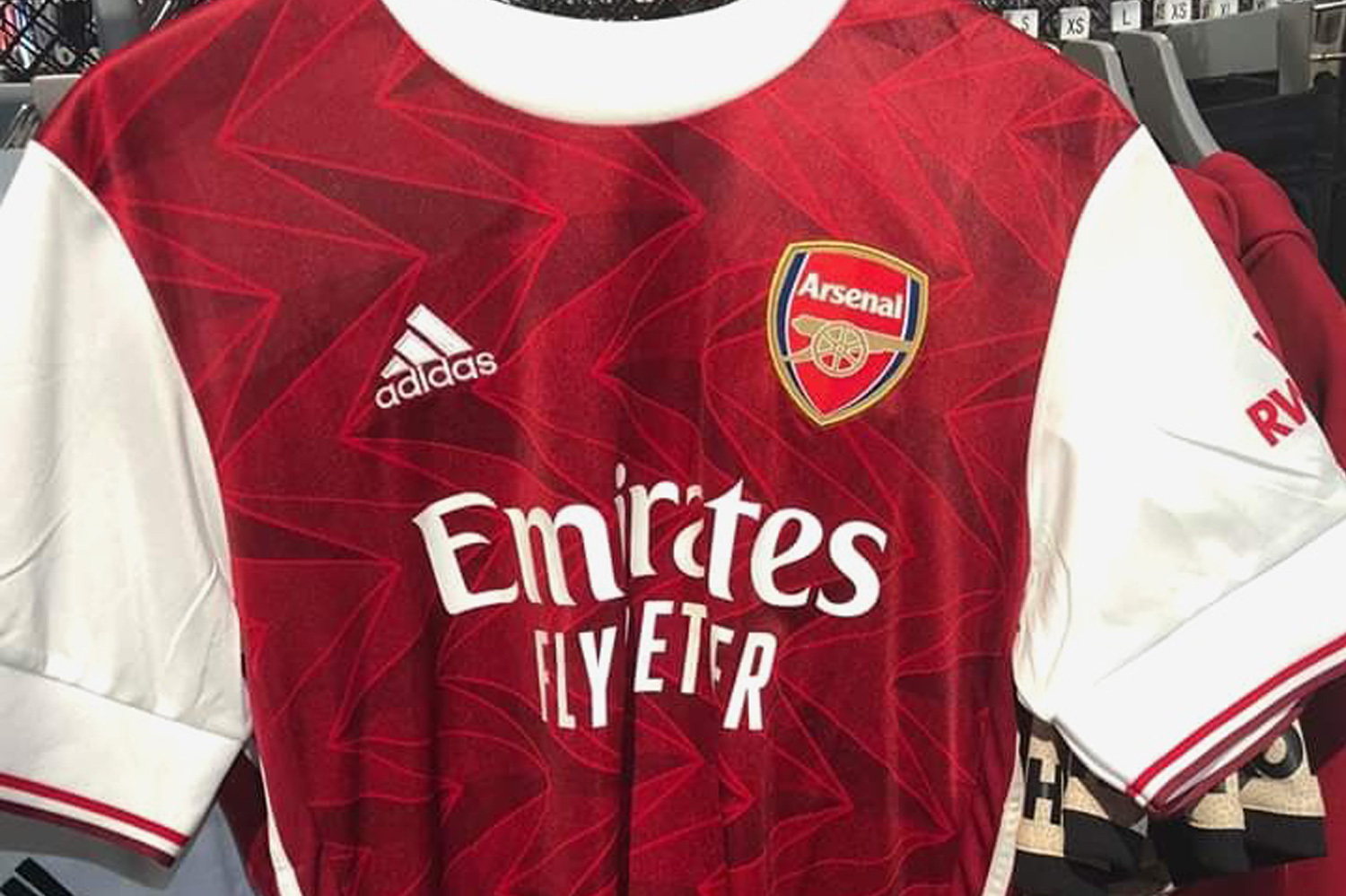 Arsenal’s prodigies Bukayo Saka and William Saliba have been awarded with iconic shirt numbers today as the club unveiled the new kit for the 2020/21 season.

Bukayo Saka has been handed shirt number 7 as displayed on the club shop, the number was previously assigned to Henrikh Mkhitaryan who is set for another loan spell at AS Roma.

Saka has had a breakthrough season playing over 30 games and registering 4 goals and 11 assists across all competitions.

The 18 year-old has played several positions in his breakthrough season playing at left back, central midfield, both wings and as a wing-back of recent.

As has been talked about and confirmed, Saka, who this season has worn the 77 shirt has signed a new long term contract and been given a hefty pay rise.

The number 7 shirt has been worn by legendary and iconic players such as Liam Brady, David Rocastle, Robert Pires, Tomas Rosicky and Alexis Sanchez. Saka will be following their footsteps and striving to do the shirt number justice.

Arsenal have also confirmed that William Saliba who spent the 2019/20 season on loan at Saint-Ettiene will wear the number 4 shirt with Mohamed Elneny agreeing to take the number 25 shirt.

While Elneny may not be the most prestigious name to follow in the footsteps of, the three previous wearers of the shirt all captained the club and stamped their names into Arsenal’s history.

Before the Egyptian, the number 4 was worn by Per Mertesacker, who won three FA Cups during his stint in North London.

Arsenal’s youngest ever captain, Cesc Fabregas, also wore the number four shirt, which he inherited from one of the club’s greatest ever captains, Patrick Vieira, who wore the armband during the Gunner’s famous Invincibles season.

Saliba is set to wear number 4

Being handed the number four shirt Saliba is likely to walk straight into the starting team, Mikel Arteta is a big fan of Saliba and is eager to bring him into the Arsenal back-line.

Saka and Saliba are 18 and 19 respectively and will be under immense pressure to live up to the expectations of wearing such big squad numbers.

The two are hugely talented no doubt, but will have a lot more to prove wearing those shirt numbers. Will they be up to the task?