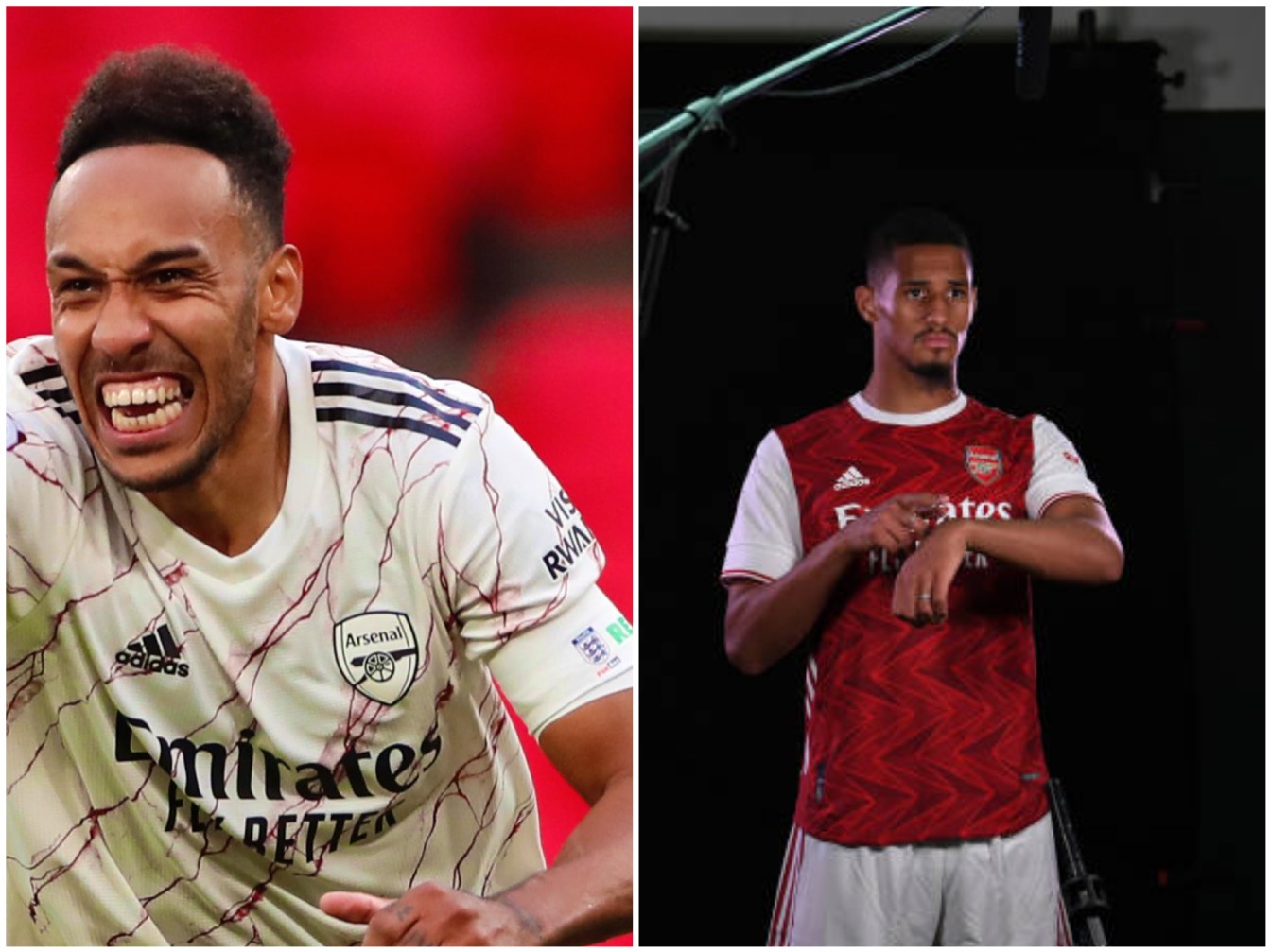 Arsenal will on this Saturday face Fulham away from home and they will be hoping to return home with all the three points as starting the campaign with an away win would be important for Mikel Arteta. Arsenal manager Mikel Arteta will want to choose the best possible lineup to get the win and here’s the predicted lineup to face Fulham with all eyes on William Saliba and Pierre-Emerick Aubameyang.

Arsenal goalkeeper Bernd Leno will be in between the goal posts in the match against Fulham as its reported that Emiliano Martinez won’t start as he is close to an exit from the North London club.

Arsenal has five centre backs that are on the sidelines and so Mikel Arteta will have to give a chance to one of his new two defenders, and it’s reported that it will be William Saliba. Arsenal will probably use a back four consisting of Tierney, Holding, Saliba and Bellerin.

Arsenal seemed to have found the best working midfield partnership in Granit Xhaka and Dani Ceballos last season and so it won’t be surprising if Mikel Arteta continues to use this until they sign their other targets in that area.

Arsenal striker Alexandre Lacazette will lead the line for the gunners In their game against Fulham.