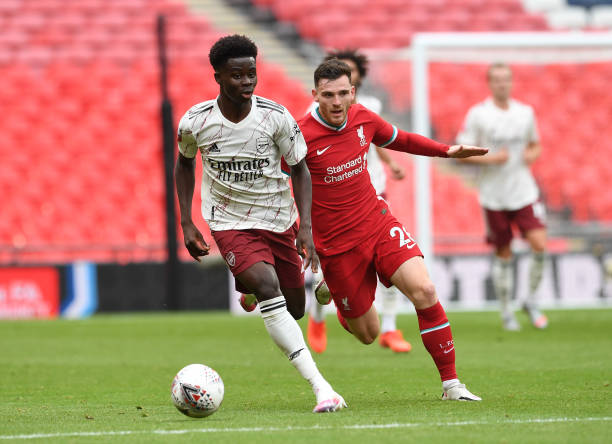 Arsenal once again face off with Liverpool tonight at 19:45 UK time. After a 2-0 win over Leicester in the third round the Gunners will have to get past Liverpool to reach the quarterfinals of the Carabao cup.

Arsenal were dominated by Liverpool during their 3-1 defeat on Monday night at Anfield but will hope to bounce back today at the same grounds.

This is the second consecutive season that Liverpool will be taking on Arsenal in the fourth round of the Carabao Cup. Liverpool progressed to the quarter-finals, winning the penalty shootout after the game ended in a 5-5 draw last year.

Tonight’s game will see Liverpool take on Arsenal in the Carabao Cup for the 16th time, making it the most played fixture in the competition’s history.

Arsenal have progressed to the next stage from 14 of their previous 17 Carabao Cup fourth round ties.

Mikel Arteta will be without several defenders, Pablo Mari, Callum Chambers, Skhodran Mustafi, Cedric and Sokratis are all ruled out as well as attackers like Martinelli and Smith-Rowe are also ruled out with long term injuries.

Runarsson is in line for his debut.

Eddie Nketiah is expected to spearhead the attack while Gabriel and Nicolas Pepe are set to start having been benched in the previous game.

Related Topics:ArsenalLiverpoolMatch Preview
Up Next