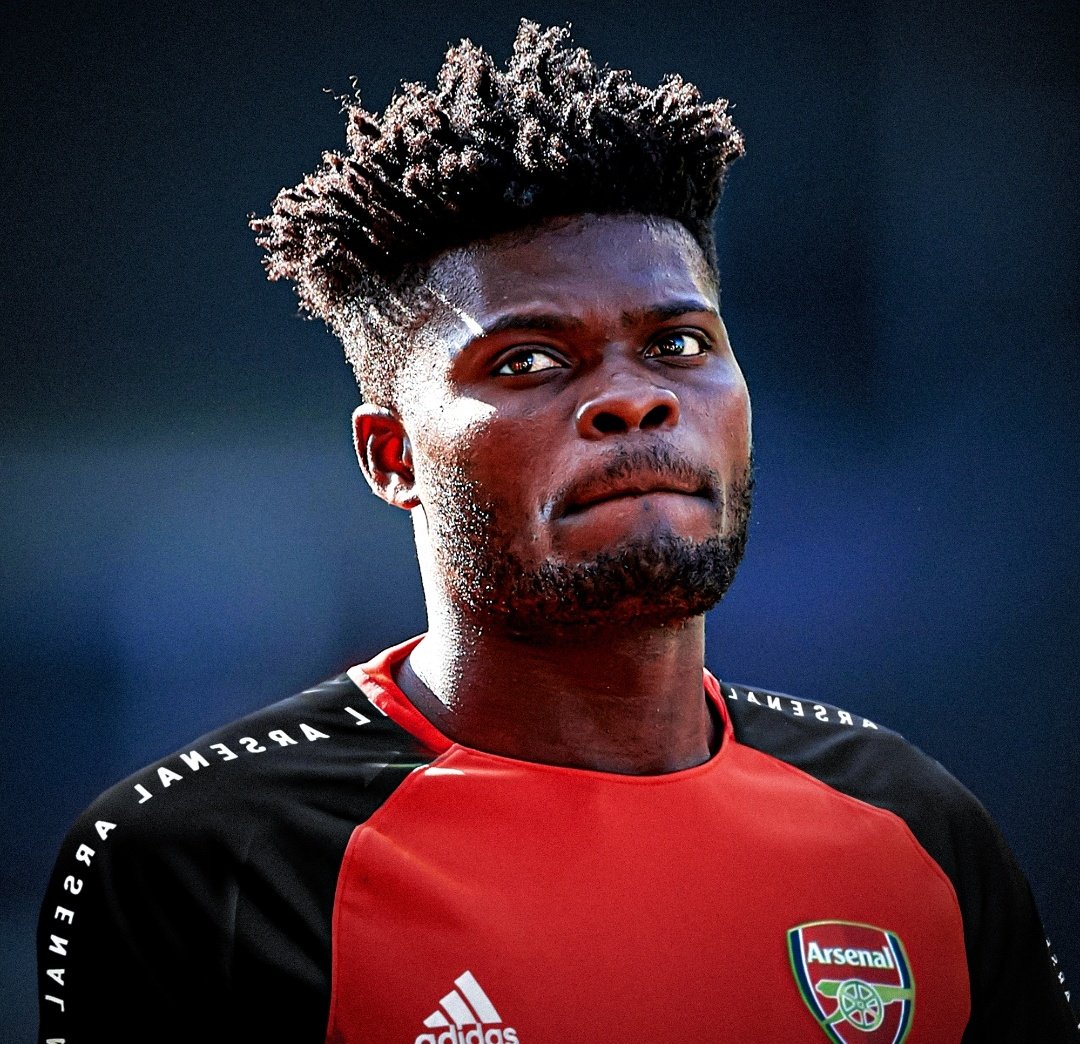 Arsenal have completed the signing of Thomas Teye Partey after chasing him for the whole of this summer transfer window and they have finally got their man after paying his release clause of £45million to snatch him away from Atletico Madrid. The club announced the signing of Partey on their official Twitter account.

Arsenal have been pretty surprising in this year’s summer transfer window as they haven’t been linked with various players and Thomas Partey who was one of the most linked players with a move to the Emirates Stadium has indeed joined on the deadline day and this is a signing that will make Mikel Arteta happy as he has since he came claimed that the club would need to invest to start competing with the rest of the top Premier League clubs.

Thomas Partey has been impressive for Atletico Madrid in the Spanish LA Liga over the last three years and his influence was seen in the two games against Liverpool in the UEFA Champions League last season and it’s believed that Arsenal had been following him for a while as he was even linked with them in last year’s summer transfer window. It is going to be interesting to see how Arsenal will now be setting up their team as Arteta was waiting for players such as Partey that would balance his squad so that he can start playing with his favourite system.

Arsenal technical director Edu Gaspar has made the fans happy today as Partey is a player that has been linked with a move to them for a while and they will be delighted that he has finished off their summer well.