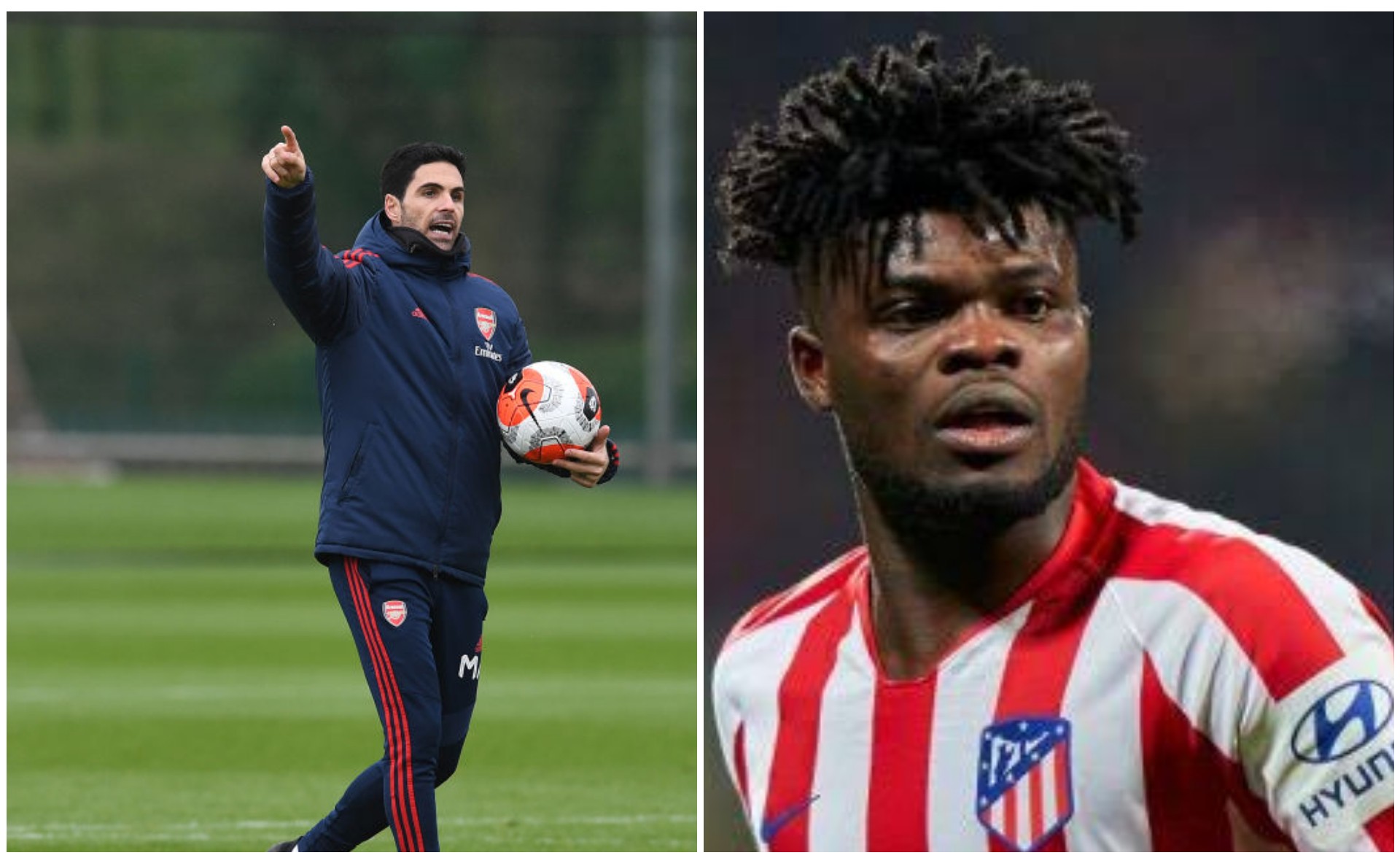 Arsenal completed the signing of Thomas Partey from Atletico Madrid on deadline day and his arrival is going to change a lot of things to the way how their boss Mikel Arteta makes his team play and the formation. The gunners have chased Partey throughout the summer transfer window as he was the perfect candidate to stabilize their midfield and we now take a look about how Mikel Arteta will set up his team after the arrival of the Ghanaian international.

It has been a well known fact that Arsenal manager Mikel Arteta would like to play the 4-3-3 formation as Manchester City but he was however not able to do this last season and this season because his midfield was still lacking a midfielder such as Thomas Partey. Partey’s arrival will see Arsenal go back to a back four and this will probably consist of Tierney, Gabriel, Luiz and Bellerin as they were even fantastic in the game against Sheffield United.

Thomas Partey was signed by Arsenal to stabilize the midfield of Arsenal and the Ghanaian international is expected to be put in a three man midfield consisting of him, Granit Xhaka and Bukayo Saka. Some might believe that Saka’s better on the flank but he has shown that he can also play the midfield role and he would be the creative midfielder while Granit Xhaka and Thomas Partey make sure that the team is well protected at the back.

And in this expected lineup, the gunners would use a front three consisting of Willian and Pepe on the flanks while captain Pierre-Emerick Aubameyang plays in the striking role as its believed that Arteta will stop using him on the wing when he fixes his midfield and goes to the 4-3-3 formation.

Lucas Torreira opens up on Thomas Partey’s move to Arsenal