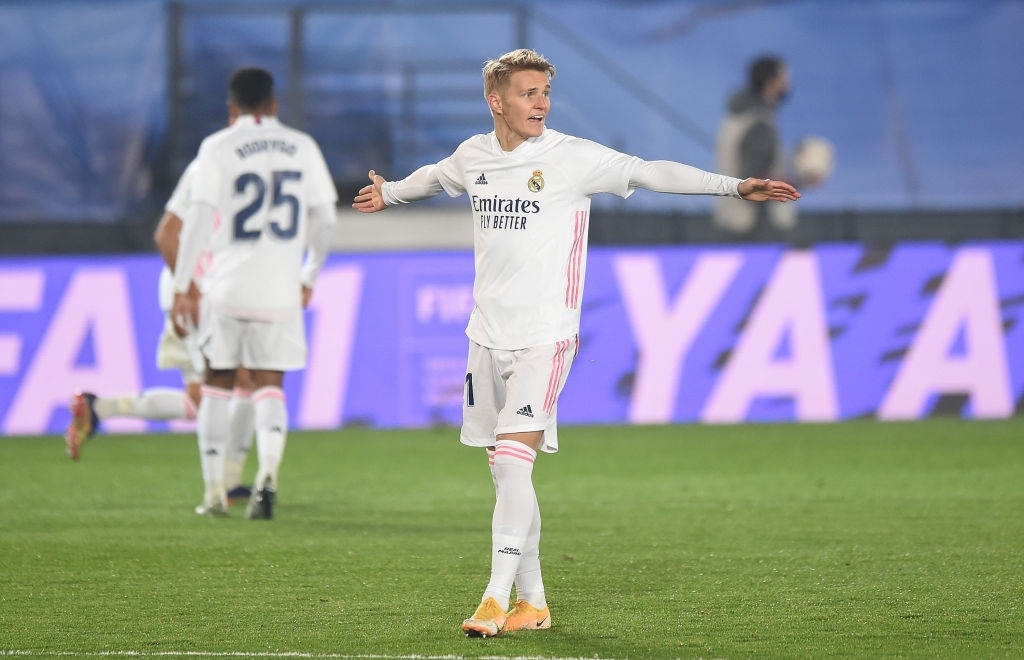 Arsenal have spent the last few days negotiating with Real Madrid on the loan deal that would bring highly rated attacking midfielder Martin Odegaard to the Emirates Stadium for the next six months and it’s been confirmed by various sources that its done but where’s the announcement? Arsenal fans have waited for an announcement throughout the day but it hasn’t come.

Martina Odegaard is a fantastic young midfielder that has been impressive in the Spanish LA Liga but he has however not played a lot this season hence being open to trying the Premier League with Arsenal for the rest of this season and the gooners are hopeful that they could be able to keep him for a longer if he performs well there.

Goal.com‘s journalist Charles Watts has confirmed that Martin Odegaard spent the full day at Arsenal’s training ground for the medical check ups as well as doing the media interviews ahead of the announcement that will confirm that he is a gunner.  He also has an update for Arsenal fans that are anxiously waiting for the time he will be announced as a gunner and he said that it will possibly come tomorrow despite the popular belief in the fan base that he would be announced today.

The Arsenal supporters will hope that the arrival of Odegaard will reduce the burden of creating chances on Emile Smith Rowe as he is currently seen as the main creative force at the North London club after his last few impressive performances.