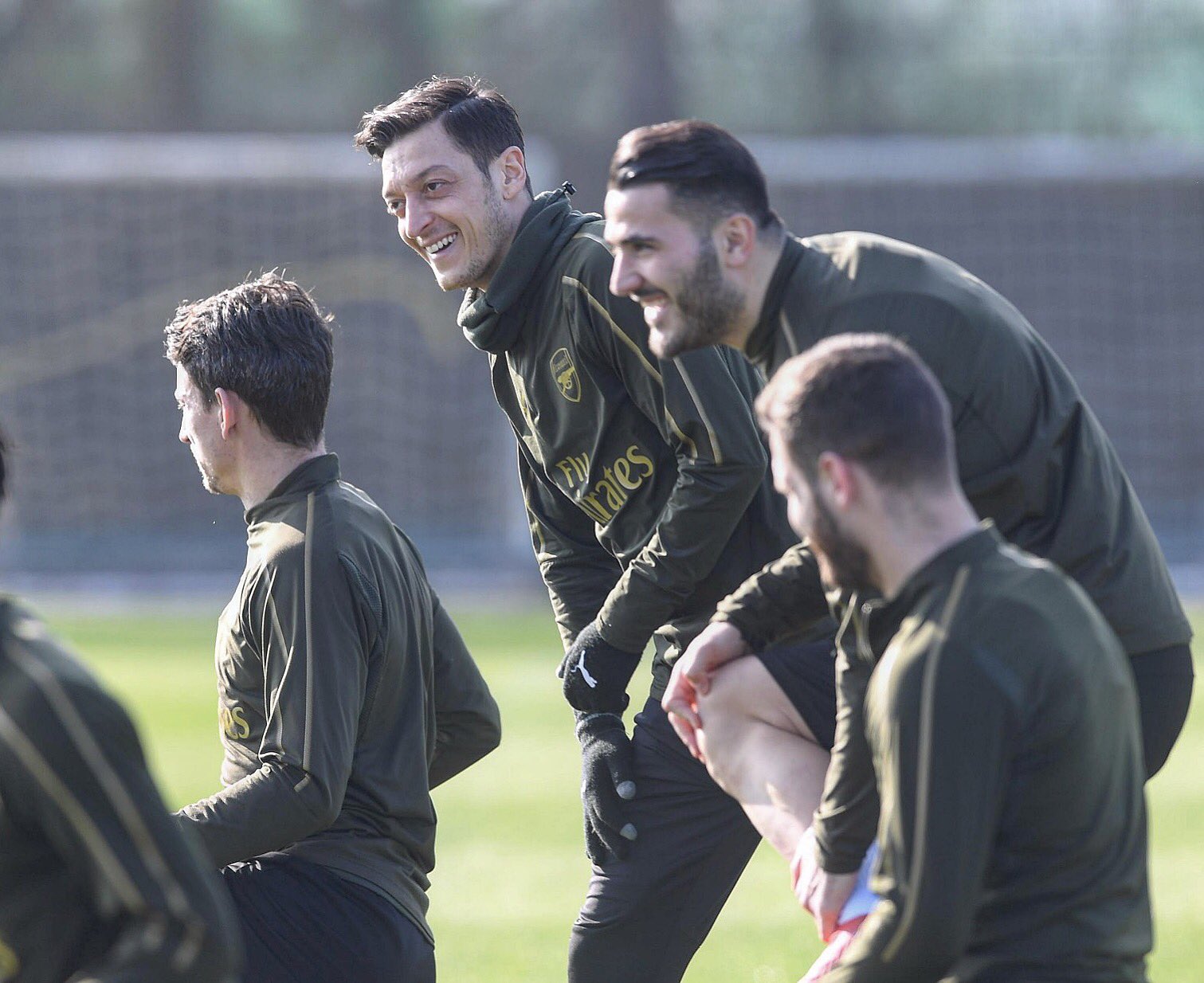 The January transfer window has closed and it was a quiet one for Arsenal, but they managed to sell off a number of players who were surplus to requirement.

While some out of favour player’s have been shipped out on loan to get some playing time. Here is the list of all transfers completed by Arsenal.

Arsenal managed to sign two players during this window. Martin Odegaard joined Arsenal on loan from Real Madrid until the end of the season.

The Gunners also managed to secure goalkeeper Mathew Ryan from Brighton on loan until the end of the season.

Arsenal shipped out as many as eight players, however, not much revenue was received from these transfers.

Sead Kolasinac joined his former side Schalke on loan until the end of the season.

Young defender William Saliba joined Nice on a short term loan after he was deprived of playing time at Arsenal.

On deadline day yesterday Arsenal loaned out two of their academy graduates Joe Willock and Maitland-Niles to Newcastle and West Brom respectively.

“Ainsley is a very talented player and we are proud of his hard work and development with us. This decision to go on loan to West Bromwich Albion for the rest of this season is to support Ainsley and his growth further. He will be working at a very good club in the Premier League and we all wish him the best of luck during his time at the Hawthorns.” Arteta said with regards to Maitland-Niles’s transfer.

Arsenal released Mustafi from his contract and allowed him to join Schalke permanently. Majority of his career was shadowed by his defensive errors.

Greek defender Sokratis and goalkeeper Matt Macey were also released from their contracts and allowed to join Olympiacos and Hibernian respectively.

The biggest transfer exit was the one of Mesut Ozil and the saga finally ended with him joining Turkish side Fenerbache.

“Mesut’s achievements at Arsenal are undisputed. It was a privilege to play alongside him and, more recently, coach him. His creativity and vision led to many goals during his time in the Arsenal shirt. Mesut was at the heart of many great moments for this club over the years, including those three FA Cup final wins. These successes will always be part of our history. We thank Mesut and wish him all the best with Fenerbahce.” Arteta said.

Ozil said: “I’d like to thank the club for this amazing journey over the past seven-and-a-half years. The support I have felt from the team and fans during my time here has been truly incredible and something I will always be grateful for. Together we won trophies for the first time in years and created memories that will last a lifetime. The Arsenal fans will forever remain in my heart. I’d like to thank Edu Gaspar for helping bring about a professional and dignified solution in the past few days, and I wish everyone at the club the best in their attempt to continue to bring Arsenal back to the top, where we belong.”

Arsenal release their Europa League squad for the knockout stage