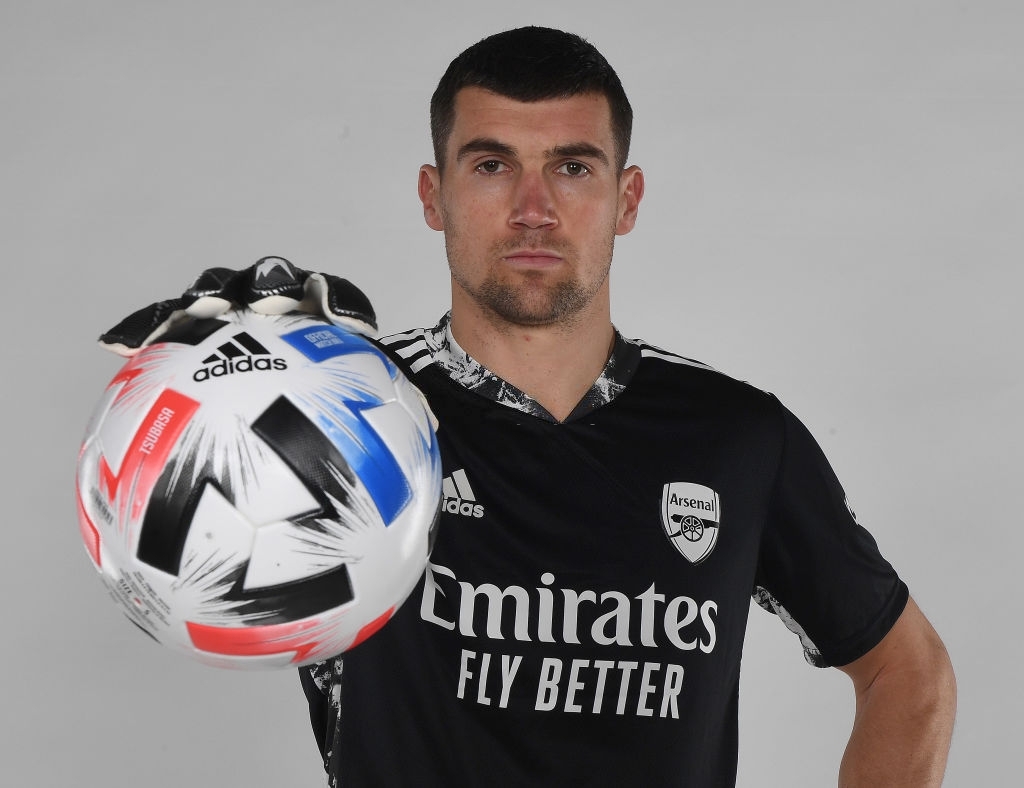 Arsenal will take on Aston Villa at Villa park in less than an hour’s time with the hopes of bouncing back from an unfortunate defeat during midweek to Wolves.

The Gunner’s will also be on a revenge mission having lost the previous tie 3-0 at the Emirates stadium.

It’s a debut for Mat Ryan who replaces suspended Bernd Leno while Gabriel returns to the lineup replacing Luiz who is also suspended.

Three reasons why Arsenal have struggled this season

Arsenal release their Europa League squad for the knockout stage