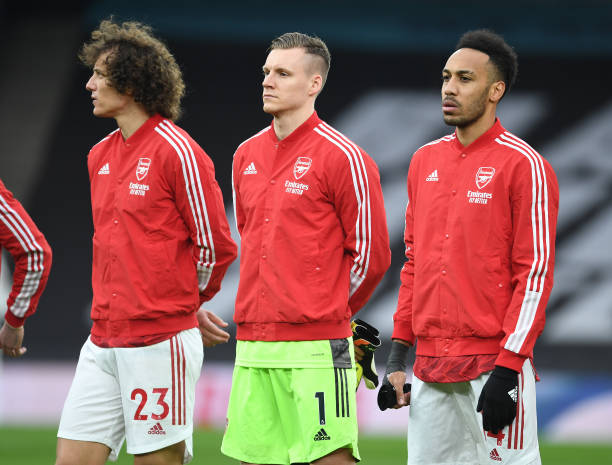 Arsenal will soon lock horns with Benfica once again in the second leg of the Europa League round of 32.

The first leg encounter ended 1-1 and now the Gunners must win the game or draw 0-0 to progress to the next round.

Arteta has fielded a pretty strong team as he looks to advance his side into the next stage of the competition.

The Gunners will have to be better than they were in last Thursday’s game if they are to make progress.

The players must also deal with the pressure they have to be successful in this competition given that it is the only hope left of salvaging the season.

This statistic revealed shows how unlucky Arsenal have been this season