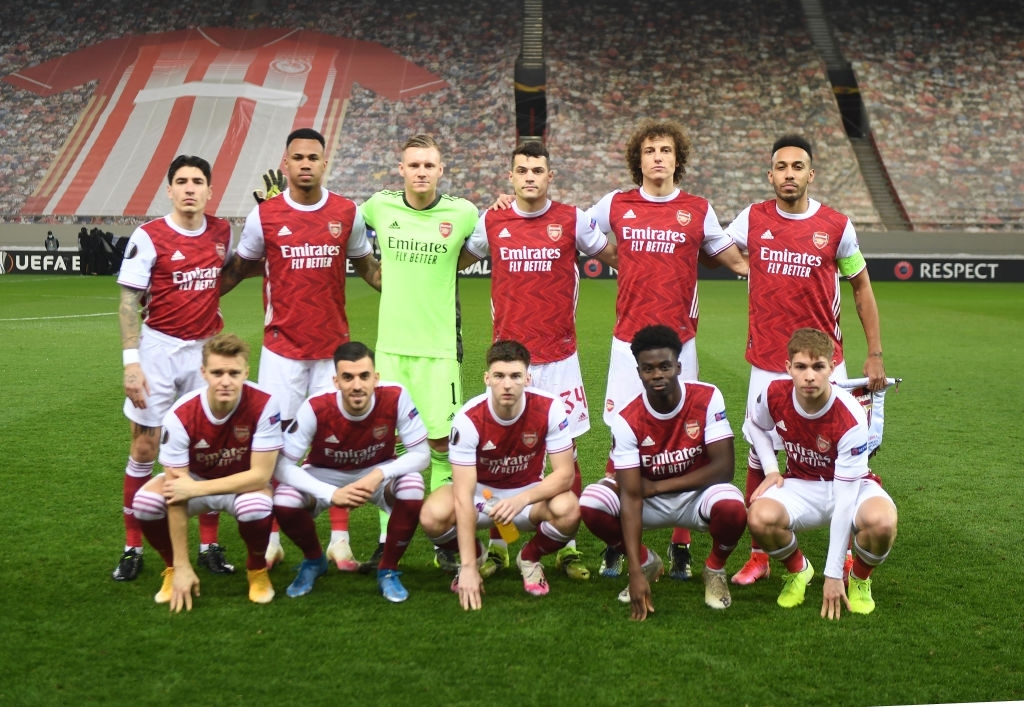 Arsenal managed to edge past Benfica after an entertaining game, 4-3 on aggregate. The Gunners had to come from 2-1 down to win 3-2.

It looked as though they were heading for an exit until Saka’s brilliant cross met Aubameyang, who headed home Arsenal’s winning goal.

After surviving the scare, Arsenal will today find out their round of 16 opponents. The draw is set to take place at the House of European Football in Nyon, Switzerland at 12pm UK time.

The second knockout round is open, meaning Arsenal could be drawn against any of the other 15 teams.

Mikel Arteta reveals whether Lacazette will leave Arsenal in the summer