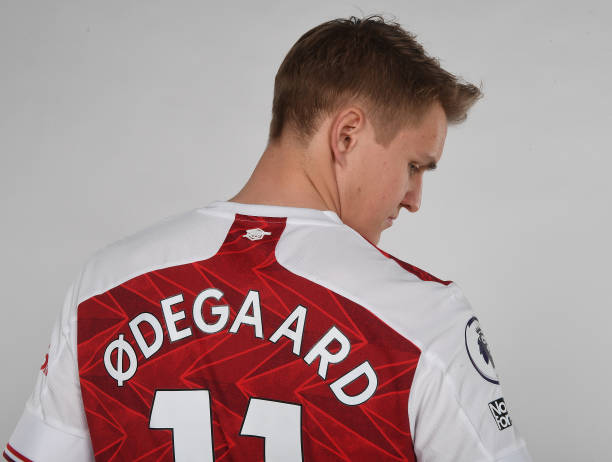 Arsenal signed Martin Odegaard on a loan deal from Real Madrid in this year’s January transfer window and the Norwegian international has turned out to have been an outstanding signing as he has transformed their midfield which had struggled in the first few months of the season. The gunners are obviously interested in permanently signing Odegaard and it now looks like they might have received bad news on this endeavor.

Martin Odegaard has scored twice for the gunners in all competitions this season and his influence in their games has something that they had missed in the Arsenal games this season before his arrival as the fans have started branding him as their next Mesut Ozil hence urging the club to find a way to struck a deal with Real Madrid to sign him permanently. Arsenal joined the European Super League proposal of Real Madrid president Perez and then later pulled out as with other Premier League clubs due to backlash and its now reported that this might cost them Martin Odegaard.

The Sun is now reporting that Arsenal were hoping to try to negotiate with Real Madrid on a £25million permanent transfer of Martin Odegaard to the Emirates Stadium but things might have become complicated as it’s claimed that the president of the Madrid club Perez will not be looking to make things easy for clubs in terms of transfers, especially those that betrayed him on his creation of the European Super League.

The report claims that Real Madrid president Florentino Perez is unhappy with the big six Premier League clubs due to them deciding to withdraw from his new competition. The European Super League was created last weekend and since Arsenal’s withdrawal was among why it got stopped, the Spanish Champions will put a higher price for the permanent signing of Martin Odegaard since they were the leading club that was pushing for the start of this new league.