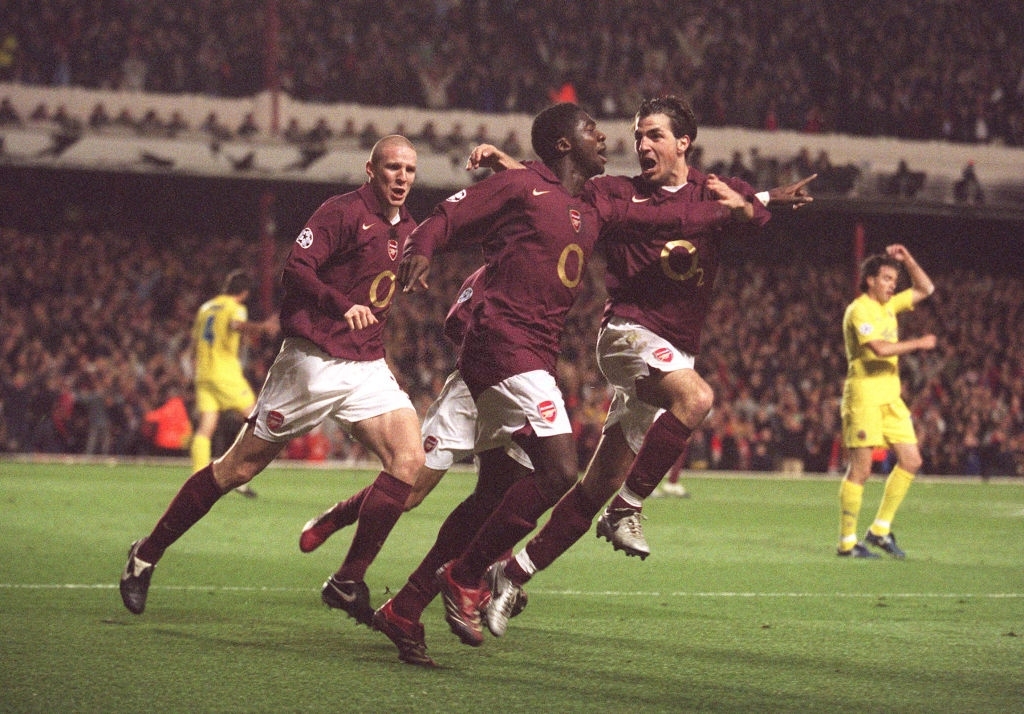 Arsenal had eliminated Juventus with a 2-0 aggregate victory before they faced Villarreal in the semifinal of the 2005/2006 Champions League.

The first leg was played at the Arsenal stadium in Highbury, this was Arsenal’s final European game at the legendary stadium.

The Gunners got the solo and winning goal of the tie in the 41st minute when Alex Hleb’s cross was turned home by Kolo Toure.

The second leg was played at the El Madrigal in Villarreal, Arsenal made only two changes to the side that had won at Highbury. Sol Campbell replaced Senderos and Jose Reyes (RIP) started ahead of Roberto Pires.

Arsenal were on the defensive side for most of the game and conceded a late penalty that was fortunately saved by Jens Lehmann. Lehmann’s heroics ensured that Arsene Wenger’s men would play their first Champions League final against Barcelona.

Three years later the two sides met again in the 2008/09 Champions League quarterfinal. Wenger’s boys this time comfortably came out on top with a 4-1 aggregate victory.

Now Arteta’s men will be hoping that they can replicate their predecessors results against Villarreal over two legs and qualify for their second Europa League final.