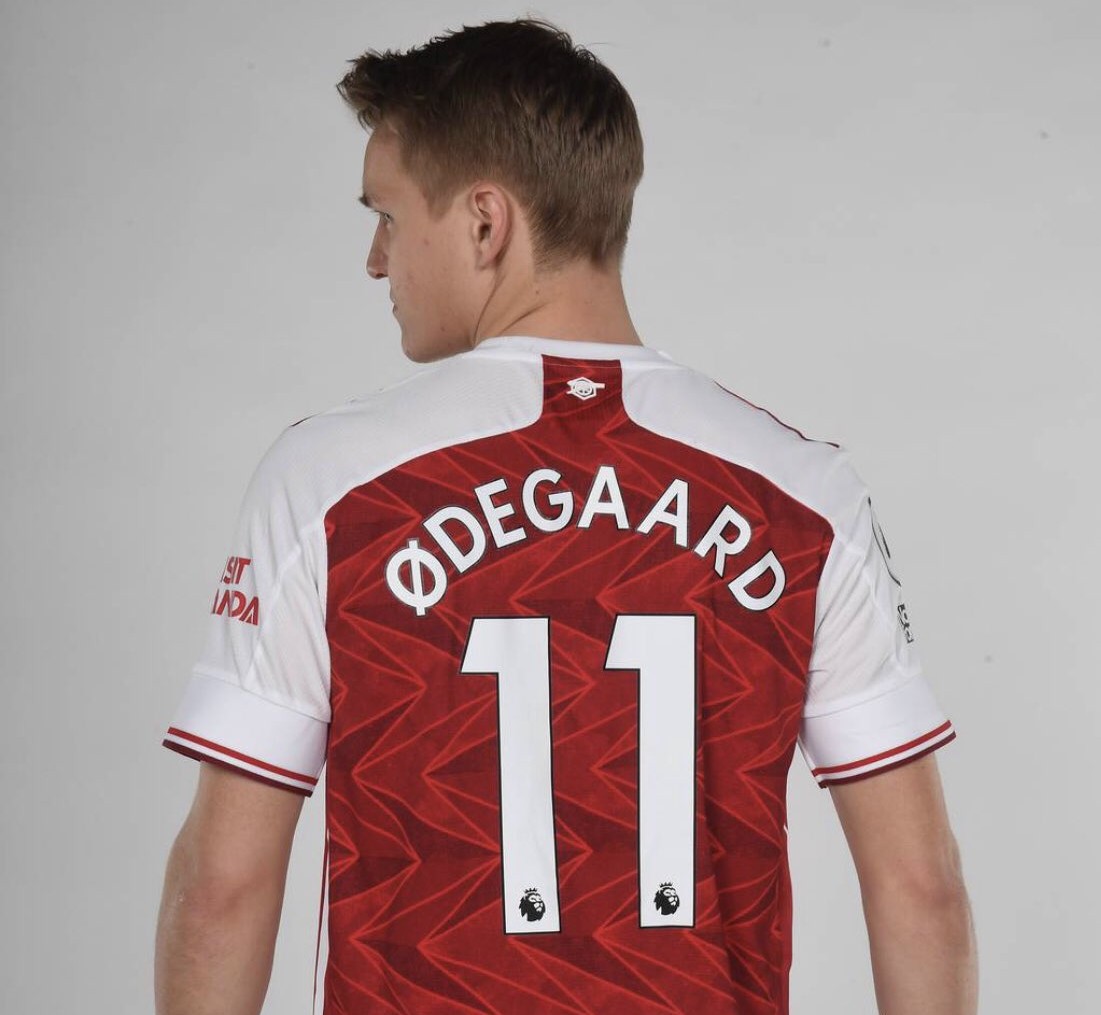 Martin Odegaard is set to return to Real Madrid after a loan spell in North London. The Norwegian playmaker featured 20 times for Arsenal and showed glimpses of brilliance.

The Spanish giants are reluctant to sell the 22 year-old and will demand €60m (£52m) for any club interested in him according to reports in Spain.

Real Madrid are only willing to listen to offers because of Odegaard’s attitude. He has made it clear he wants to be somewhere where he enjoys his football and he did say he was happy at Arsenal.

Mikel Arteta will have to weigh up his options on whether to splash the cash on Odegaard or opt for a much cheaper player who can solve Arsenal’s creativity problems.

Arsenal on the verge of signing quality Ajax goalkeeper

Transfers: The players linked with a move to Arsenal ahead of the transfer window