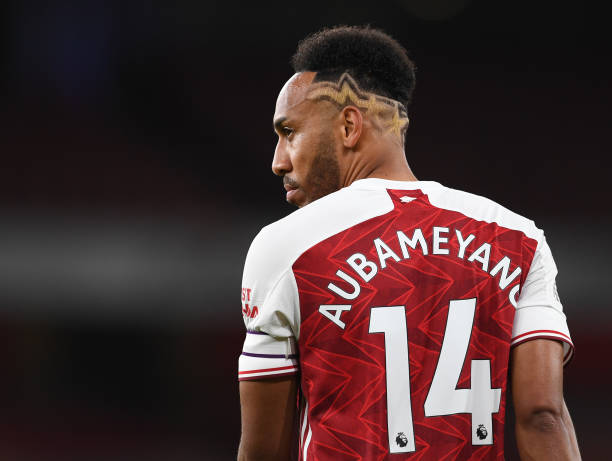 The Premier League has returned and Arsenal will face Newcastle United this Sunday and it is going to be interesting to see how Mikel Arteta sets up his team as they have a very huge European game next week. We today take a look at the predicted lineup of the gunners in this upcoming game against The Magpies. All eyes will be on Aubameyang as the club will hope he inspires them to a win.

Bernd Leno did not make any notable mistake in Arsenal’s loss in the UEFA Europa League and so he should start against Newcastle United as Arteta will probably want him to still be fully fit.

Arsenal boss Mikel Arteta will try out the duo of Rob Holding and Gabriel since the previous one with Pablo Mari did not go well in Spain and so a change was immediately implemented. Kieran Tierney could be back this weekend as the club didn’t confirm that he is out.

The possible return of Kieran Tierney would be good news for the Arsenal midfield as Granit Xhaka and Thomas Partey had formed a great relationship that would have been helpful if not for foreign issues.

Arsenal might rotate their squad and rest players such as Bukayo Saka as most of their chances of getting back into the UEFA Champions League can only happen if they win the Europa League. So Arsenal’s attacking three will consist of Willian, Odegaard and Pepe.

Pierre-Emerick Aubameyang got malaria a few days ago but he is however back and will probably be in the starting eleven that faces Newcastle United on Sunday.