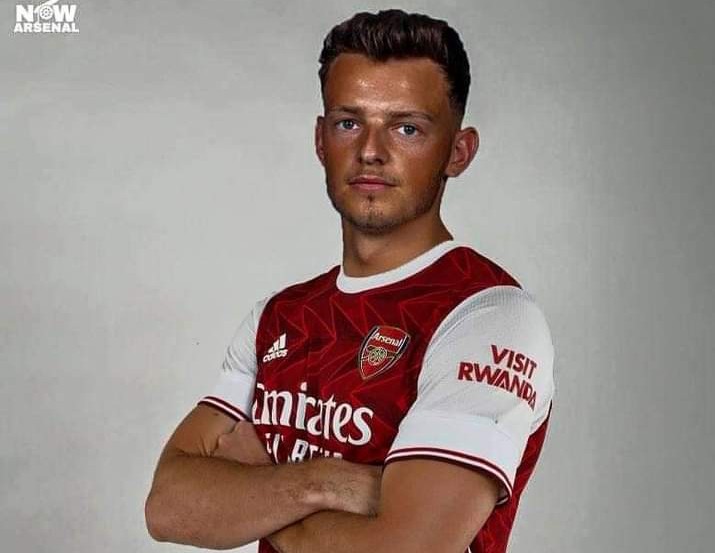 Ben White was one of the best centre backs in the Premier League last season and his performances caught the eye of Arsenal who are in desperate need of a centre back that would take their defence to the next level. Arsenal reached an agreement of £50million with Brighton & Hove Albion for the transfer of Ben White and the player is now in the final process of his big money move to North London.

Arsenal was very proactive in their chase for Ben White as they didn’t give up when they first bid of £40million was rejected as most believed that the North Londoners wouldn’t be able to rise their offer to £50million which was the asking price of Brighton & Hove Albion. The move wasn’t immediately announced at the time that the two clubs reached an agreement as the player was still out on his holiday but he’s now back ahead of the move.

Sky Sports has confirmed that Ben White on Thursday completed the second set of his medicals with Arsenal at their training ground ahead of his move to the Emirates Stadium and the fans will hope to receive the announcement tomorrow as many believed it would come today, not knowing that the player had his second tests done today before the two clubs can announce to the public.

Transfer expert Fabrizio Romano also confirmed that Ben White has today signed the contract details that will see him become an Arsenal player in this summer transfer window and the fans will be looking forward to see what he brings to the table.