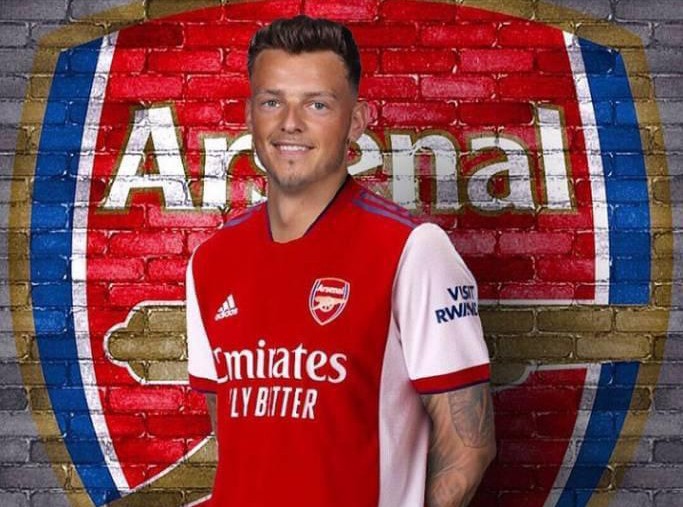 Arsenal have completed the signing of Ben White from Brighton & Hove Albion for £50million and all that is left is for the two clubs to officially announce it to the whole football community. Ben White has finished his medicals and as we wait for the official announcement, a report has hint at out at what his shirt number will be about.

Arsenal manager Mikel Arteta was very persistent in his push for the club to sign Ben White in this summer transfer window because he believes that he would be the perfect candidate for the system of play that he wants to use at the club next season and the fans will hope that he is right as this took a huge sum of money to do.

Daily Star claims that Arsenal’s soon to be new signing Ben White will be given the shirt no.4 which was previously worn by some former top players such as Cesc Fabregas and Patrick Vieira. What’s however interesting is that this shirt currently belongs to William Saliba who is out on loan and so Ben White getting now is going to give birth to a lot of speculations at to whether this is the end for, Saliba who is yet to make a first team appearance in a competitive game at the Emirates Stadium since he joined in 2019.

Arsenal lost David Luiz this summer after he decided to move on from the Premier League and the gunners might have found the perfect young and capable centre back in Ben White as he is able to do what Mikel Arteta generally wants in his people at the back.

Forget Maddison or Odegaard: Arsenal should sign this talented baller instead