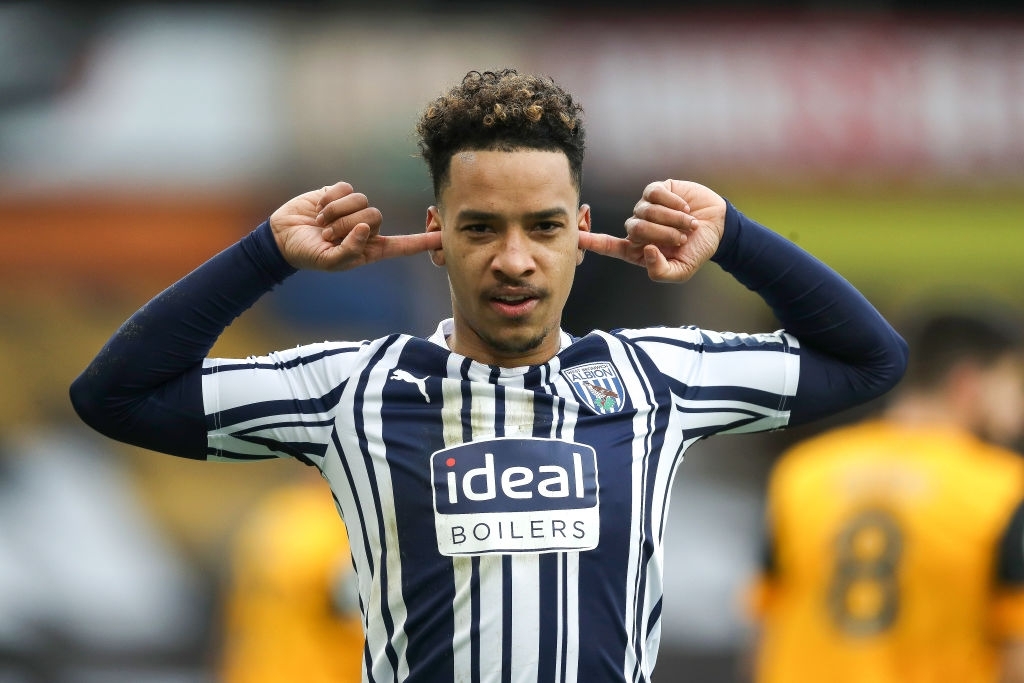 Arsenal are in search of an attacking midfielder to solve their creativity crisis in the final third. The Gunners missed out on signing Emiliano Buendia as he was captured by Aston Villa.

Various players in that position have been linked with a move to the Emirates but two players have stood out in recent weeks.

Leicester City’s James Maddison is the biggest name Arsenal have been quoted with. Unconfirmed reports and rumours state that Maddison is open to moving to north London but the problem is Leicester will want more than £60m.

In the last few days Martin Odegaard has been reported to be unsettled at Real Madrid giving Arsenal a major boost in their pursuit. Odegaard could be open to rejoining the Gunners after spending five months in north London.

Arsenal could re-sign Odegaard after reports that he is unsettled in Madrid. (Photo by Stuart MacFarlane/Arsenal FC via Getty Images)

Then there is Matheus Pereira who hasn’t been linked to Arsenal but you would wonder why. Pereira plays for West Brom and had stellar season with the Baggies.

Despite playing for the second worst team in last season’s Premier League the Brazilian attacker scored 11 goals and 6 assists for the relegated side.

The 25-year-old can play on either of the wings and as a no.10 and his price tag is reported to be around £30m.

Statistically Pereira registered more goals and assists compared to Maddison. No disrespect to Odegaard he is talented and has the potential but Arsenal need a goal scoring midfielder and Odegaard’s goal returns are low.

Pereira ticks all the boxes of the kind of player Arsenal need and would be significantly cheaper than Maddison (£60-70m) or Odegaard (£35-40m).

Why Arsenal’s transfer business has slowed down so far