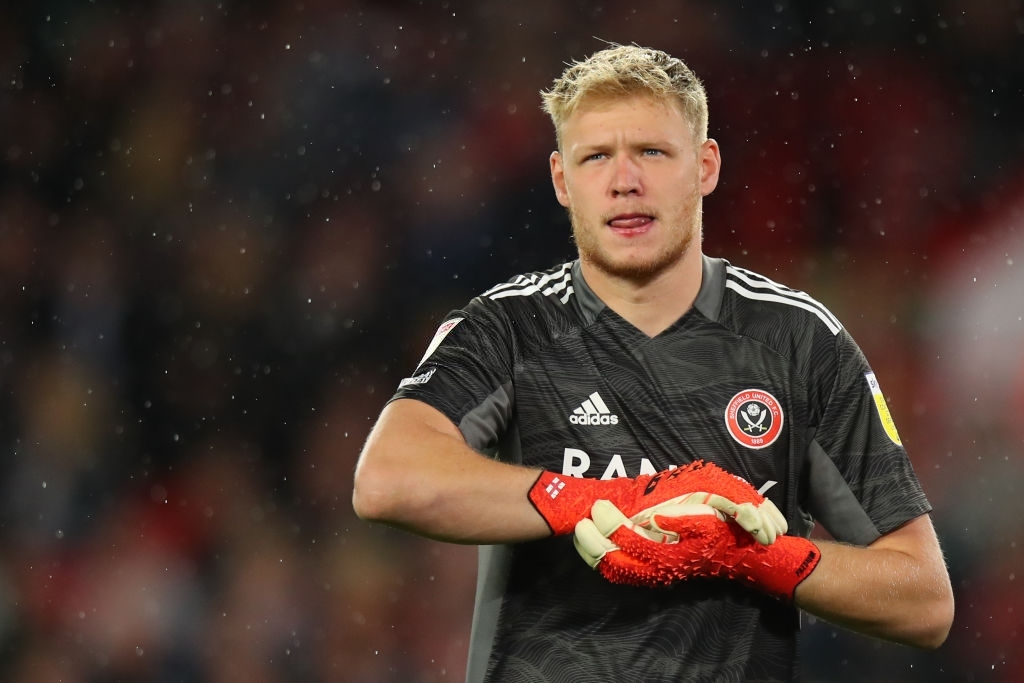 Arsenal are on the verge of signing Sheffield United goalkeeper Aaron Ramsdale according to David Ornstein.

This comes after Sheffield United lowered their demands and agreed to sell the English keeper for £24m plus add-ons worth £6m.

Arsenal have been keen on signing a goalkeeper to deputize Bernd Leno and were particularly looking for a home grown goalie. Ramsdale ticks the boxes as he is homegrown and just 23.

Ramsdale is reported to be keen on a move to Arsenal and therefore personal terms are not an issue, the proposal is said to be a 4-year contract with an option of an extra year.

This deal comes in quick succession after today’s announcement that  Martin Odegaard to Arsenal is basically a done deal.