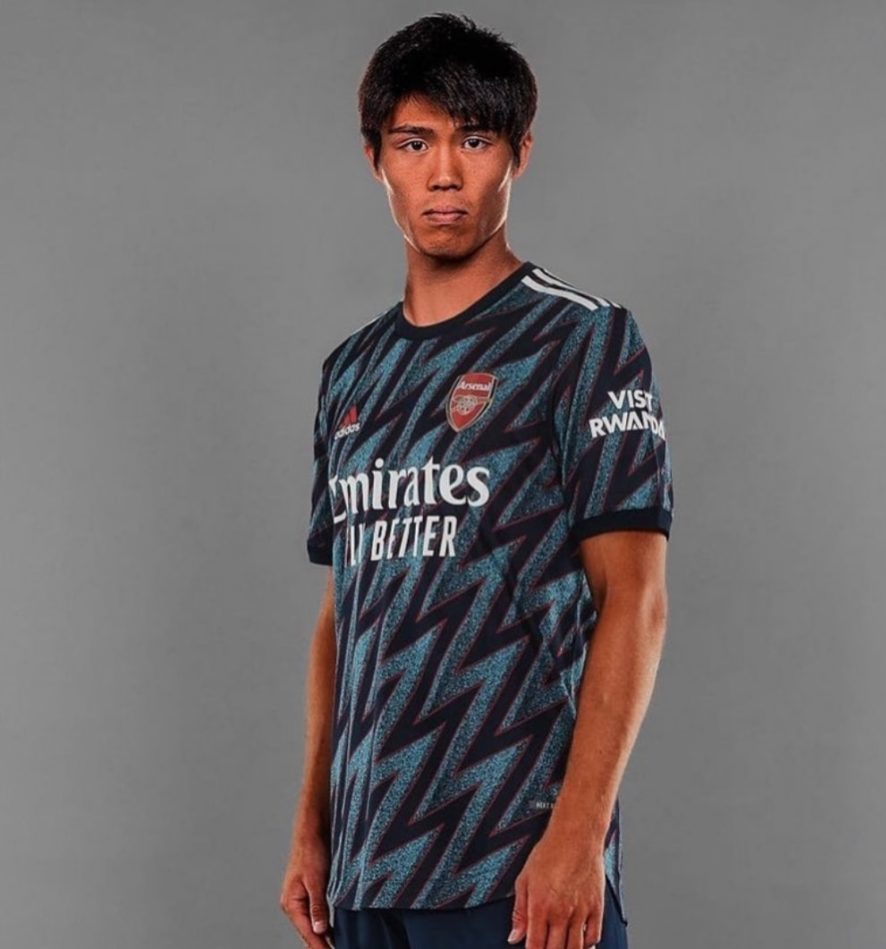 Arsenal have completed the signing of Takehiro Tomiyasu from Bologna as reported by Fabrizio Romano.

The Gunners have had an interest in the Japanese defender this summer and have now made a quick move to sign him on deadline day.

Tomiyasu has agreed personal terms with Arsenal and Bologna will receive €20m plus add ons of €3m.

The 22-year-old can play as a central defender or as a right fullback and possesses the ambipedal ability.

Some of Tomiyasu’s strengths include aerial duels, concentration, dribbling and ball interceptions that ranked him among the best defenders in the Serie A.

An official announcement is expected once he completes his medical today in Italy making him Arsenal’s fifth summer signing.

Tomiyasu will replace Hector Bellerin who is set to join Real Betis.

Report: Lacazette makes a decision on his future that might upset Arsenal