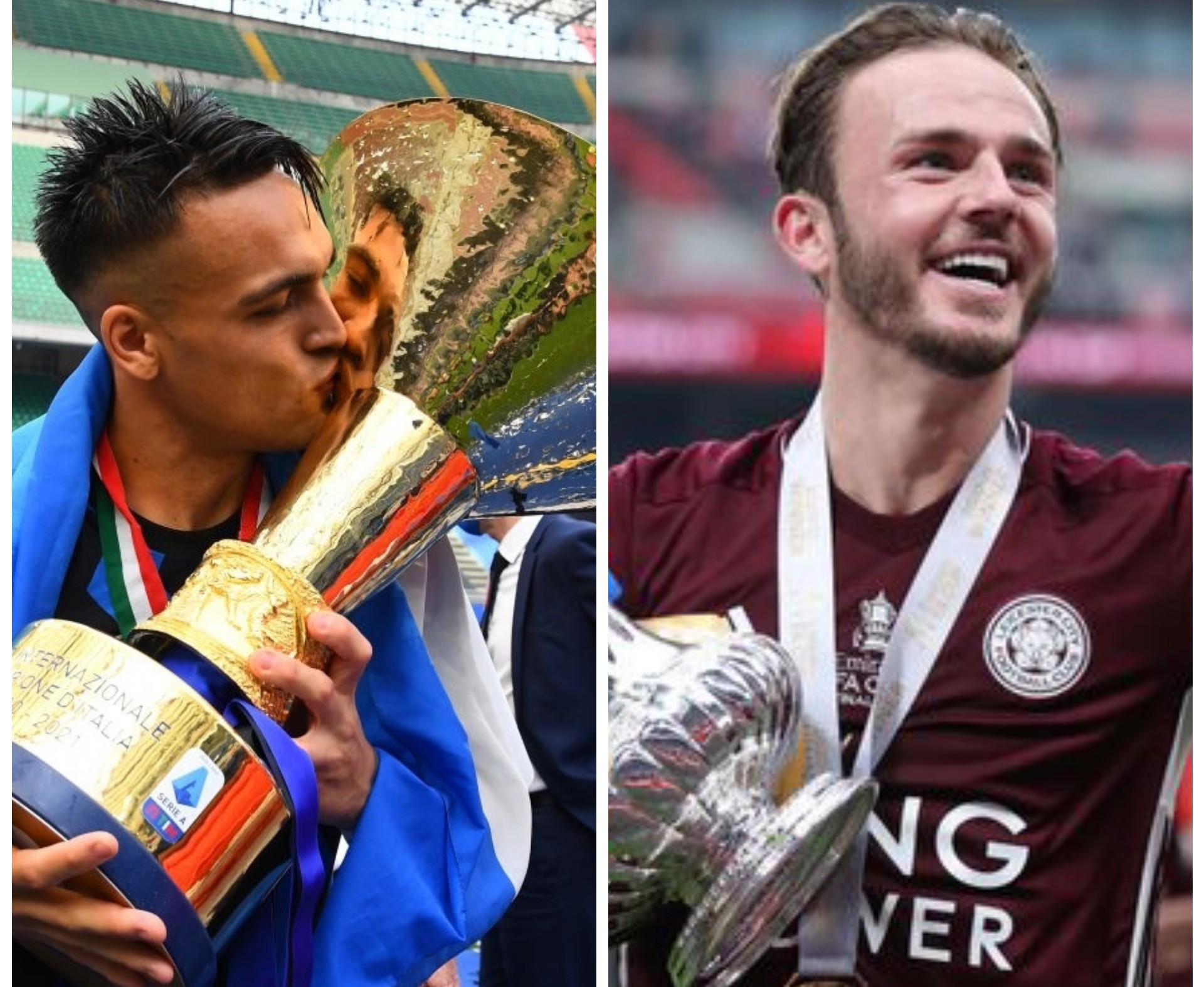 The new season will start in less than two weeks from now and Arsenal are not yet done with their summer transfer business as they are now linked with many players with Leicester City’s James Maddison and Inter Milan’s Lautaro Martinez. We have decided to make a predicted lineup of Arsenal if they were to be successful in their pursuit of both James Maddison and Lautaro Martinez.

Arsenal’s goalkeeper would of course remain Bernd Leno as he will not be leaving the Emirates Stadium in this transfer window despite rumours of an exit. Bellerin has been linked with an exit and so Chambers could come into the back four along Tierney, Gabriel and Ben White.

Granit Xhaka will be staying at the Emirates Stadium and so he would finally get a chance to solidify his midfield partnership with Thomas Partey and so we go into the juicy details of where James Maddison and Lautaro Martinez join the team.

Arsenal boss Mikel Arteta has shown that he will stick to the 4-2-3-1 formation and so James Maddison would of course play in the central attacking midfield position ( commonly known as a no.10 ) so that he can link up with the players on the flanks which would include Lautaro Martinez who is a striker but is capable of playing on the flanks.

Lautaro Martinez and Bukayo Saka on the flanks feeding Aubameyang crosses would be incredible as he would score a lot as he struggled to get chances last season and with the added creativity of Maddison, the gunners would become a powerhouse in the Premier League next season if they sign these two.