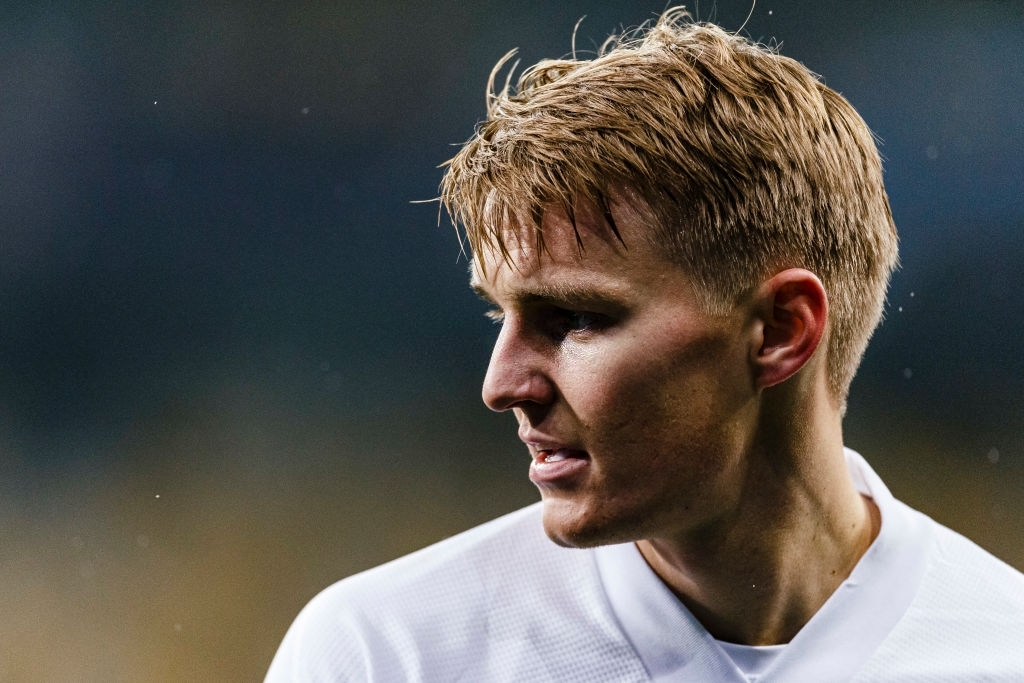 Arsenal have moved a step closer to signing Real Madrid midfielder Martin Odegaard on a permanent basis after the Spanish club omitted him from their La Liga squad list.

Fabrizio Romano now reports that Arsenal are preparing a bid to sign the Norwegian playmaker once Real Madrid gives the green light.

Odegaard will reportedly cost Arsenal €50million, a fee that the club is willing to pay since he is their priority signing.

Arsenal want to spend not more than £40million on an attacking midfielder since there are other areas that still need strengthening.

The 22-year-old enjoyed his past loan deal in London and felt the trust of Mikel Arteta, who gave him the playing time he desired.

Arsenal have spent about £75million on new signings so far and are still in the market for a creative midfielder, a goalkeeper and possibly a forward.

Barcelona offer their player in exchange for either of Aubameyang & Lacazette