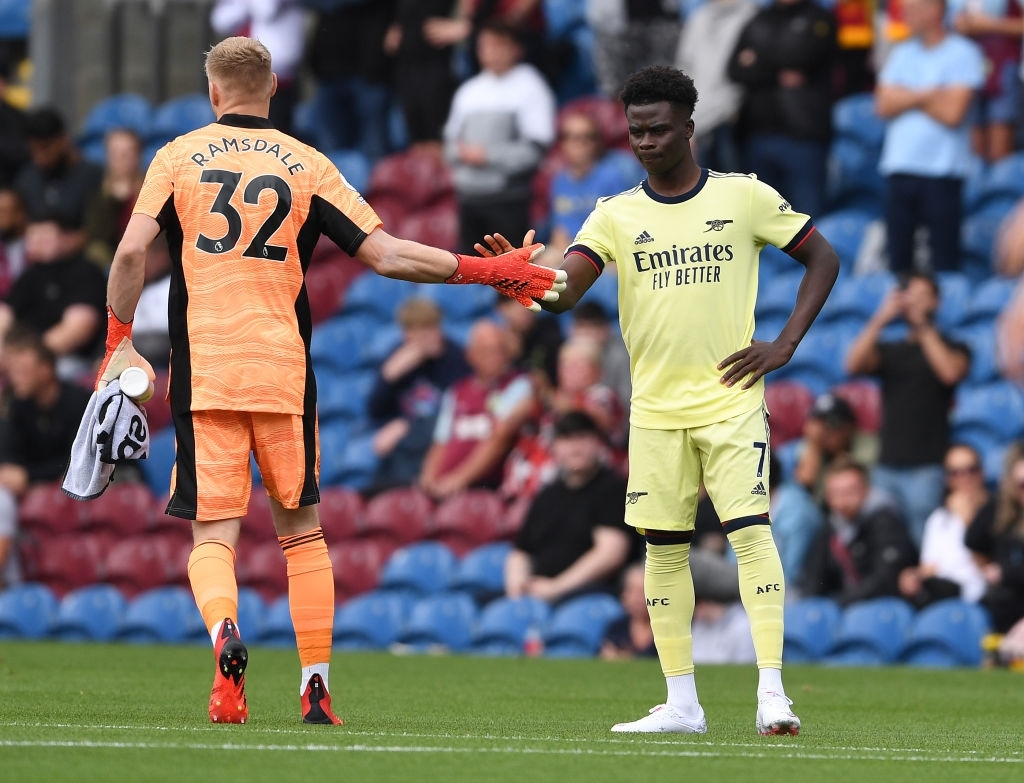 The second international break of the season is already underway as players travel back to their countries to play for their national teams.

About 15 Arsenal players will be in action during this international break with matches spread over seven days. The matches are mostly qualification for the 2022 World Cup.

Here is the full list of Arsenal players on international duty.

Related Topics:ArsenalArsenal newsInternational Matches
Up Next