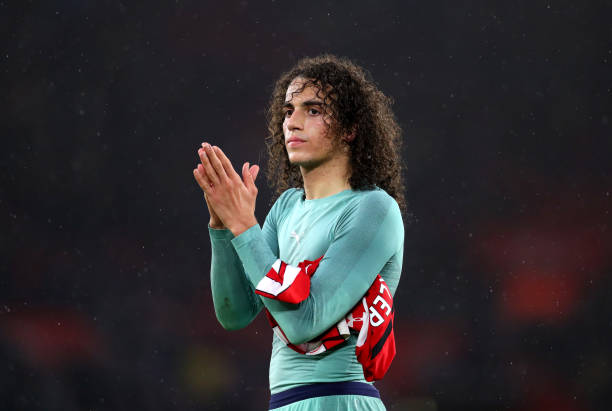 Matteo Guendouzi is currently on loan at Marseille in the French Ligue 1. The 22-year-old midfielder is in fine form this season with three goals and two assists in 9 appearances in the Ligue 1.

Guendouzi’s loan to Marseille included an option for the French club to make the transfer permanent as per transfer reports.

According L’Equipe Matteo Guendouzi is happy at Marseille and wants to stay at the French club.

A transfer fee of €11m has already been agreed by both clubs and the transfer will go ahead unless Marseille are relegated.

Arsenal signed Guendouzi in 2018 from FC Lorient for €8m, he was a regular starter and starred under former Gunners boss Unai Emery and at some point his market value rose up to €50m on Transfermarkt.

He however fell out with Mikel Arteta and the two failed to reconcile as a result of Guendouzi’s rebellious attitude.