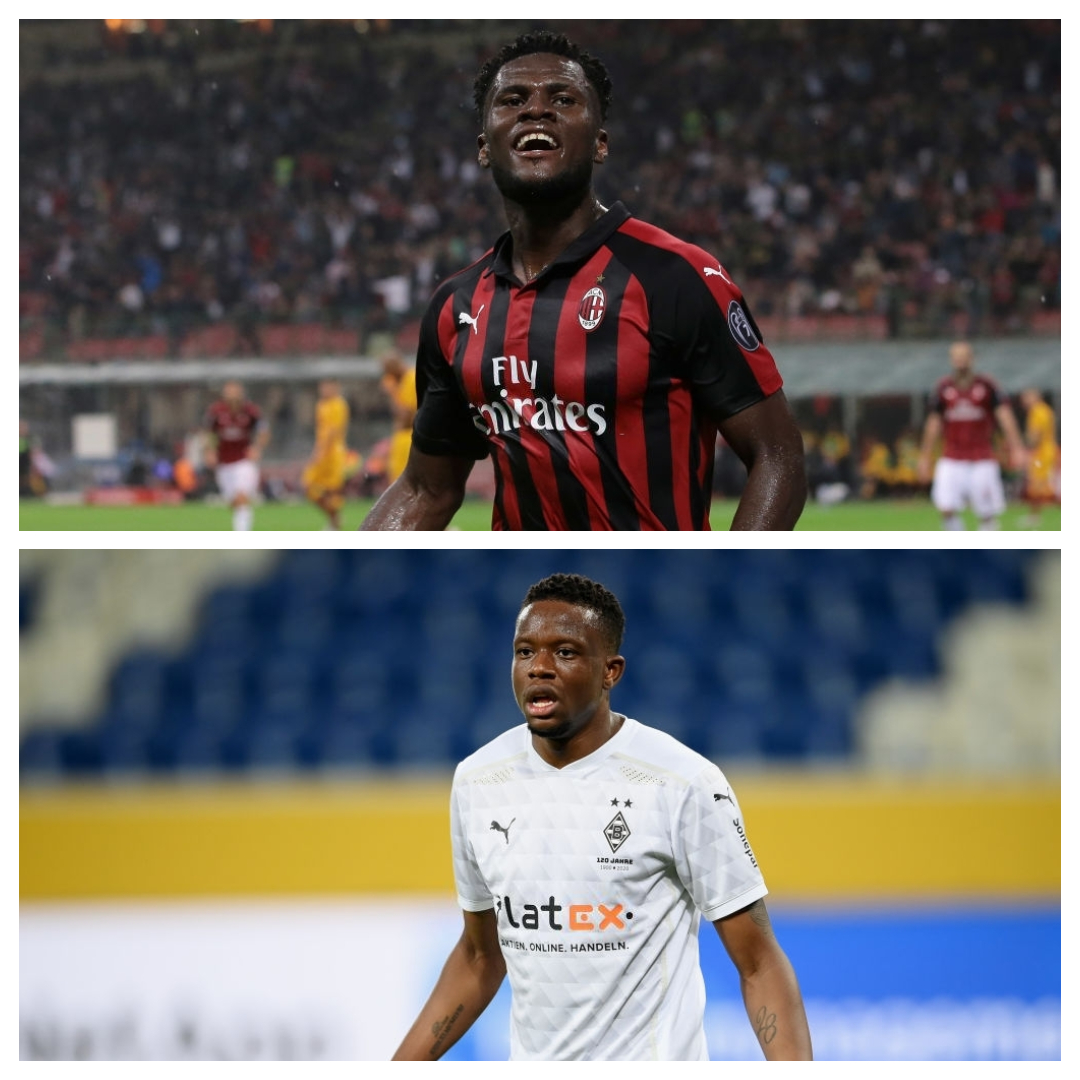 Arsenal will be looking to add a quality central midfielder to their ranks once the transfer market opens.

Mohamed Elneny is expected to leave in January while Granit Xhaka remains sidelined, a central midfielder to compliment Thomas Partey is much needed.

Here are three midfielders Arsenal could pursue in the next transfer window.

Bissouma was linked with a move to Arsenal in the summer transfer window but nothing materialized as Granit Xhaka made a transfer U-turn and signed a new contract.

The Brighton midfielder is among the best holding midfielders in the Premier League most notably for his tackling, interceptions and ground duels.

The 25-year-old would cost Arsenal somewhere between £30-50m if a transfer was to happen.

Kessie is among the best midfielders in the Serie A. He is a box-to-box midfielder with tackling, interceptions and good passing range among his strengths.

The Ivorian international slotted in 14 goals and 6 assists for AC Milan last season which are impressive numbers for a supposed defensive midfielder.

However, the 24-year-old is yet to renew his contract that will be expiring next summer and could be available at a fairly cheaper price in January.

Kessie will also be open to direct offers in January as six months will be left on his contract, the Gunners could snap him up on a Bosman transfer however, convincing Kessie to come to north London might be the challenge.

The Borussia Monchengladbach midfielder has previously been linked with a move to Arsenal.

Zakaria stands out for his ability to cover defensive depth in the midfield, protect his side’s defence and also drive the ball forwards, the 24-year-old also has pace and a good passing range. All these attributes make him an incredibly well-rounded central midfielder.

Just like Franck Kessie Zakaria has under a year left on his contract and Monchengladbach could cut their losses in January or risk losing him for free.

Matteo Guendouzi makes a decision regarding his future at Arsenal

Out of favour Arsenal duo linked with January transfer exits