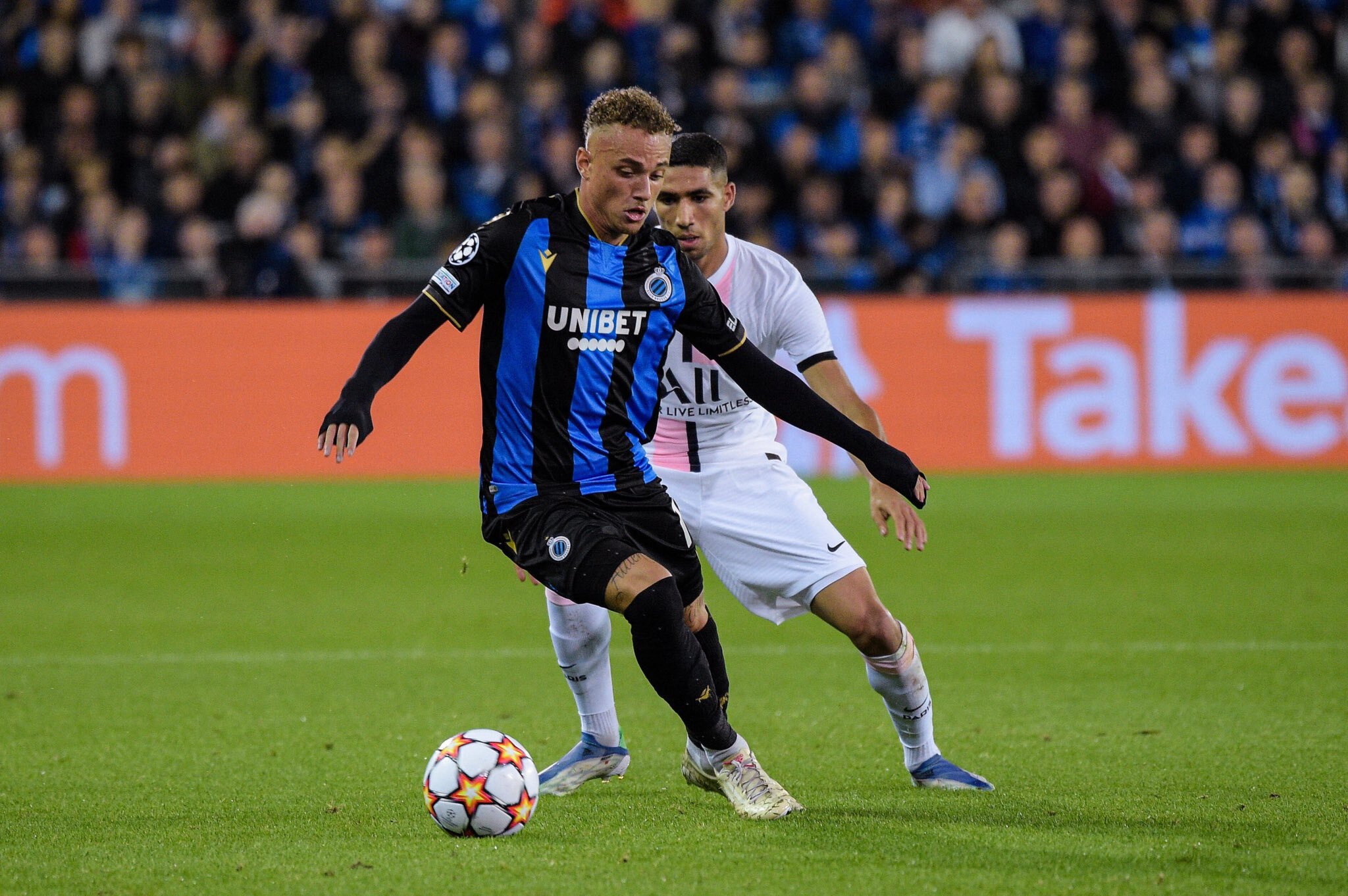 According to Voetbal24 Arsenal could make an offer of €30m (£25m) to the Belgian side however, the Dutch international is valued at €40m (£33m).

Lang registered an impressive 17 goals and 11 assists for Club Brugge last season in 38 appearances and has 4 goals and 4 assists to his name in the current campaign.

The 22-year-old is described as a tricky winger with an eye for goal. Lang is predominantly a left-winger but can also be deployed behind the striker.

At the moment the Gunners are struggling with attacking issues and lack a player that can consistently bring in goal returns.

Noa Lang is capable of scoring and creating goals, exactly what Arsenal need and should prioritize in the January transfer market.

Out of favour Arsenal duo linked with January transfer exits