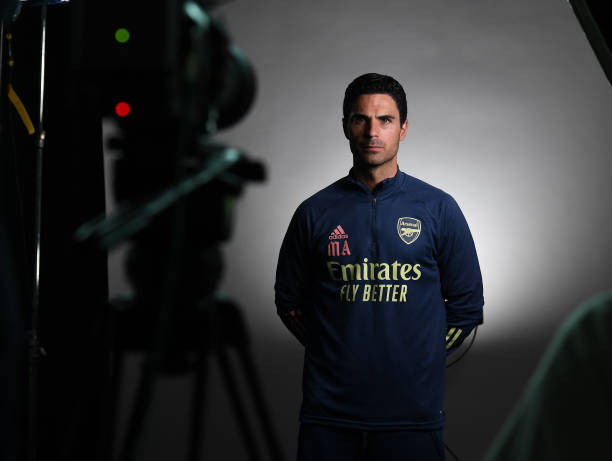 Mikel Arteta will reach the milestone of 100 games in charge of Arsenal on Sunday against Watford.

The Spaniard will be the fifteenth Arsenal manager to oversee a hundred or more games and his stats are quite surprising.

Arteta has had mixed fortunes during his tenure in north London. He started his job brightly with an FA Cup trophy followed by a Community Shield victory.

He has endured difficult spells and could consider himself a lucky man that he is still the Arsenal boss. Arteta persevered through one of Arsenal’s worst runs in history.

Between October and December 2020, the Gunners had 1 win in 10 Premier League games including 4 straight home defeats, but somehow Arteta managed to keep his job.

He also suffered a big blow last season when Arsenal failed to qualify for any European competition for the first time in over 25 years after another eighth-placed finish.

Despite Arteta’s ups and downs, he surprisingly has a better record than most of his predecessors.

Arteta boasts of a better winning % than Arsene Wenger, which many will find a bit surprising.

After a horrible start to the 2021-22 season where the club lost three games in a row to sit bottom of the league table, Arsenal have managed to put together an unbeaten run to climb  up to sixth after 10 games.

At the moment Arteta seems to have turned things around and the Gunners could finally be heading in the right direction.

Arsenal defender says he wants to play against Cristiano Ronaldo