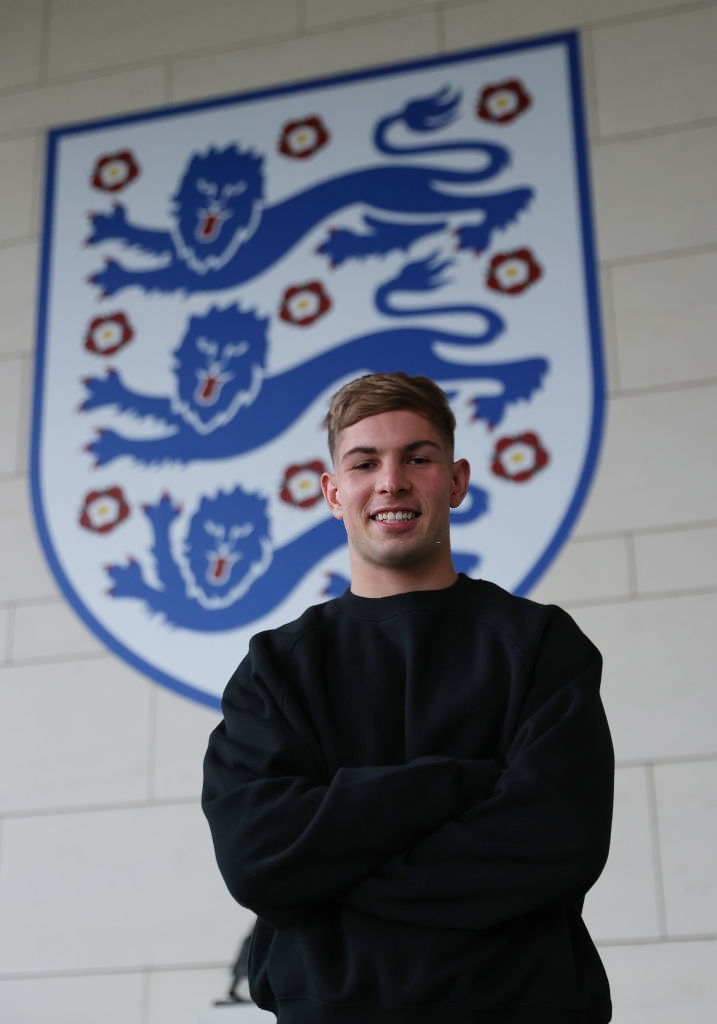 Arsenal will have as many as 19 of their players active on the international scene. This will be the final international break of the year.

Most national teams will participate in the final round of qualification matches for the 2022 World Cup.

For Arsenal to have quite a number of players summoned, it shows that their good performances at club level have been recognized.

Emile Smith Rowe has been in fine form and yesterday received his first call up to the England senior team.

Here is the complete list of Arsenal players on international duty.