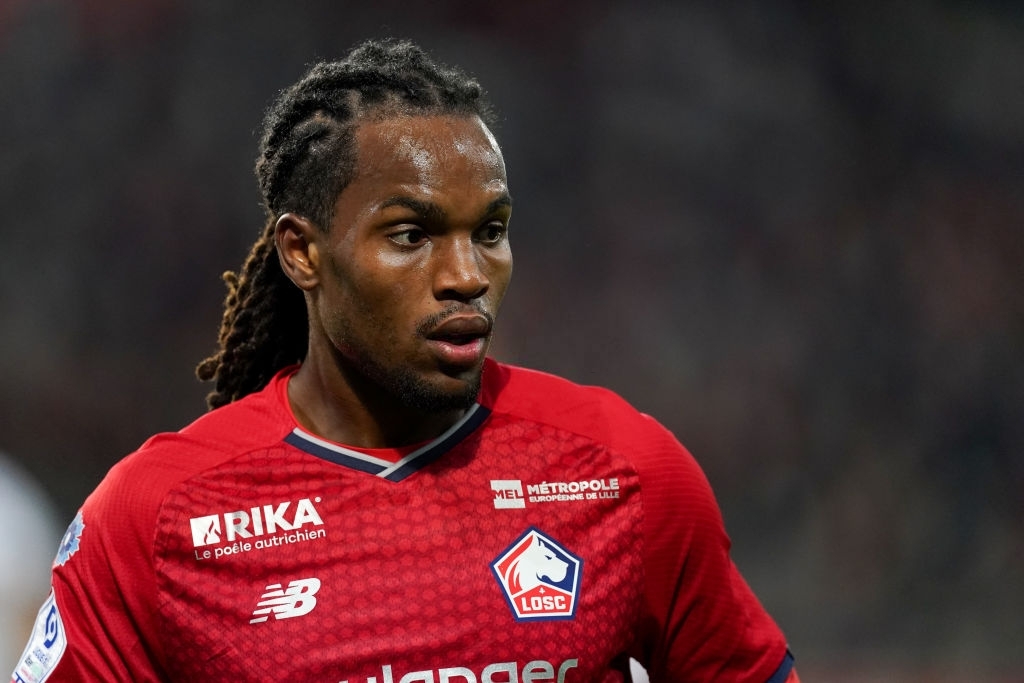 Lille midfielder Renato Sanches has admitted that Arsenal may be interested in signing him.

The 24-year-old has become one of the most sought after midfielders in Europe after starring for Lille last season as they won the French Ligue 1.

Sanches also had some impressive performances for Portugal at the Euro 2020 tournament and was reportedly on Arsenal’s radar during the summer.

According to a report from Gazetta dello Sport(via Sport Witness) Arsenal wanted Renato Sanches but refused to meet Lille’s asking price. The French champions valued him at €35m but that price apparently put Arsenal off.

The former Bayern Munich man admitted that he is ready to make the next step in his career and acknowledged possible interest in him from England and Italy.

“Maybe Milan and Arsenal are interested but I don’t know.” Sanches told L’Equipe.

“I spoke with my agent, I know which clubs are calling and which are not, but I can’t tell now. I know I’m ready. “If an offer comes in, I’ll find out what’s best for me.”

“When I arrived at Bayern, I was not ready to play in such a club. I was very young [18], and when I got ready, the opportunity to play with this team never came. He added.

“Today I feel ready. I understand football better, I have more experience, I know what to do to play in this kind of club and that changes everything.”

It remains to be seen whether Arsenal can revive their interested in the Portugal international in January but will face serious competition for his signature.