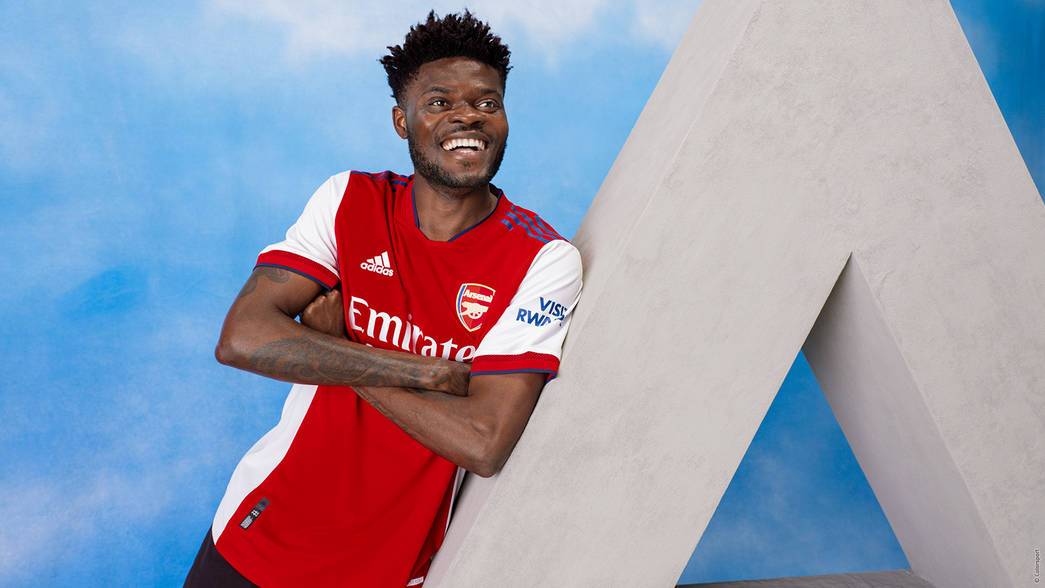 Arsenal midfielder Thomas Partey’s performances this season have not been as brilliant as expected.

Going into his second season at Arsenal expectations were high that he could finally settle in and be the midfield powerhouse.

Partey’s first season was ruined by constant injuries that have played their part in his current underwhelming form.

When he arrived from Atletico Madrid on transfer deadline day last year, expectations were very high given that he had established himself as one of the best box-to-box midfielders in Europe.

The 28-year-old has however not replicated his Atletico Madrid form in north London and Arsenal can feel they haven’t got the value for money.

One of the reasons why we aren’t seeing the Partey we expected is down to those injuries, the injuries have affected his fitness levels and he is sort of afraid to express himself like he used to.

Before his move to Arsenal, picking up injuries was a rare occurrence for the Ghanaian international whose biggest assets were his strength and stamina.

Another reason could be that while at Atletico Madrid he wasn’t a holding midfielder, he was a box-to-box midfielder and played with a deep-lying playmaker alongside him allowing him freedom. One could argue that sitting in front of Arsenal’s back four isn’t getting the most out of him.

In conclusion, Partey’s subpar performances are down to factors like age, high expectations, injuries, and possibly his current position in the team.