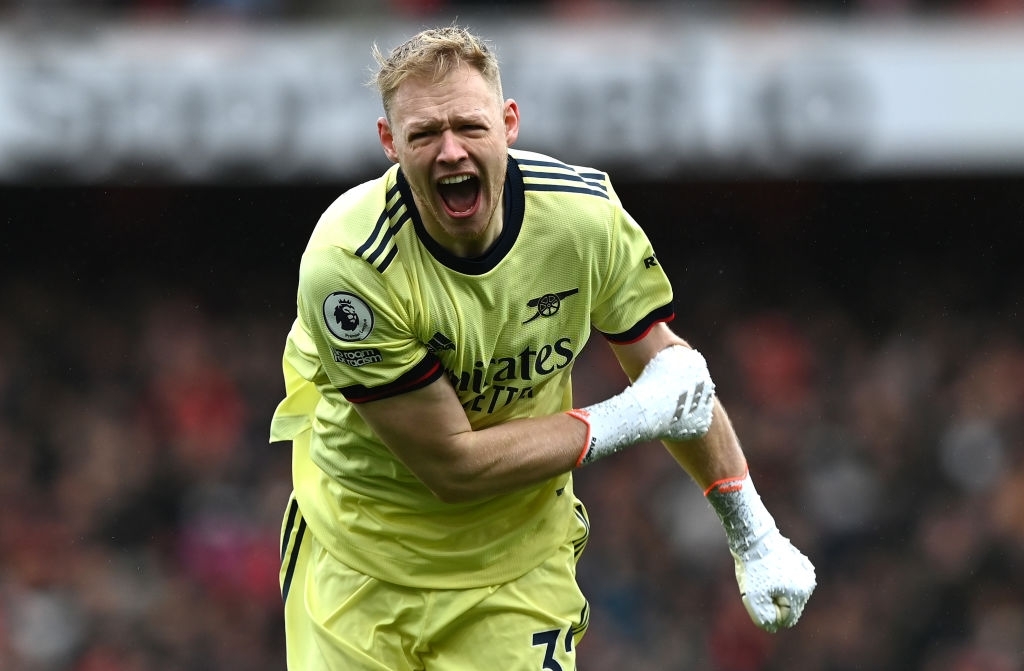 Ramsdale has made a brilliant start to his Arsenal career since he completed a summer transfer from Sheffield United for an initial fee of £24million and managed to get his sixth clean sheet in the league during Arsenal’s 2-0 win over Newcastle.

The 23-year-old is keen on testing himself against Ronaldo, one of the greatest players of all time who returned to Manchester United this summer after leaving Juventus.

“I’d never thought I’d play against Ronaldo, but I really hope he’s on it against us because it gives me a chance to test myself,” Ramsdale said.

“As much as you want to go somewhere like that (Old Trafford) there’s no better feeling than getting on top of someone and saying I’ve had a full-on battle with Ronaldo.”

Ramsdale will have the opportunity to test himself on Thursday when Manchester United welcome the Gunners to Old Trafford in one of the biggest games of the season.

The Arsenal star that has performed below expectations this season