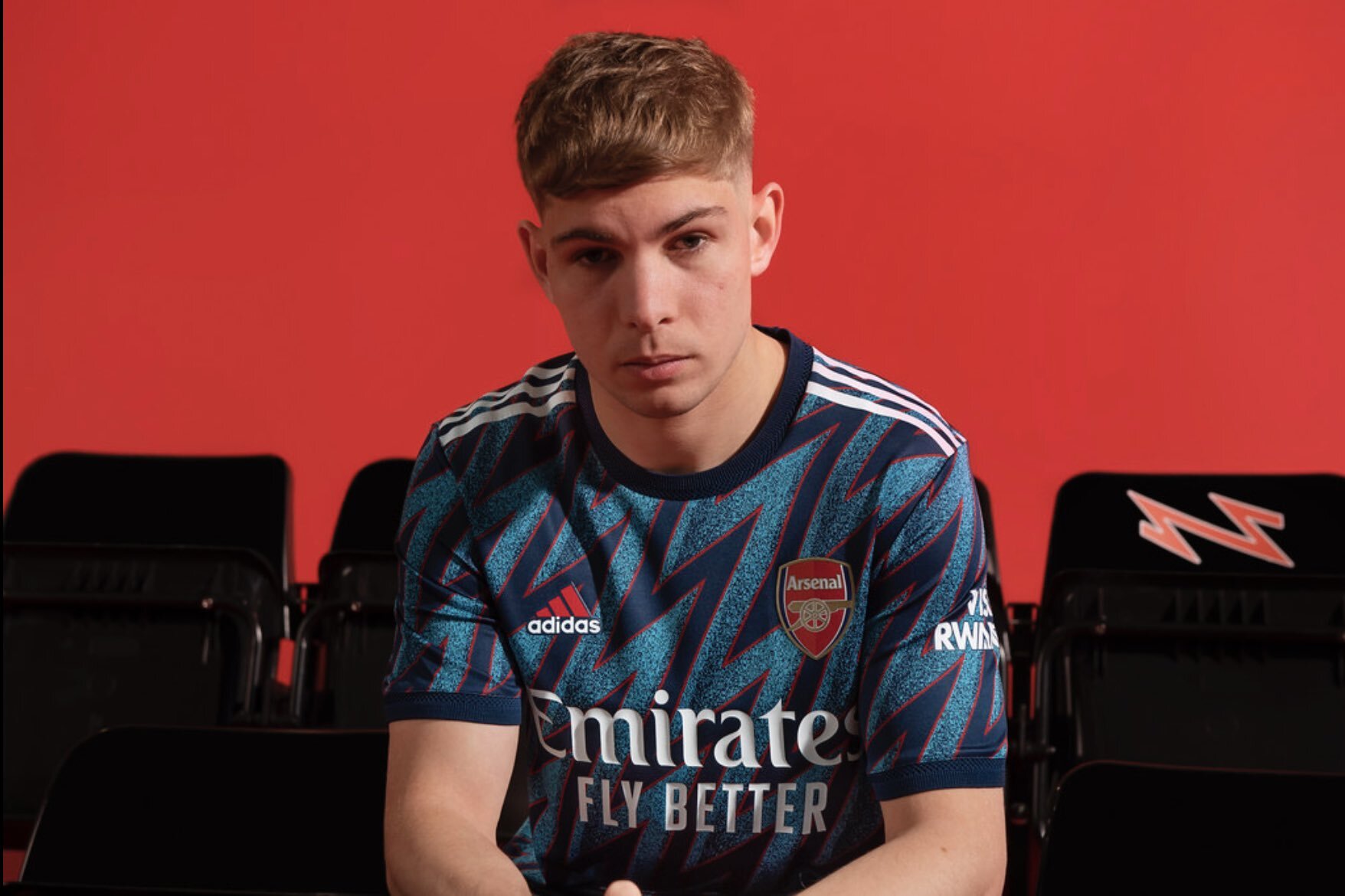 Manchester United today confirmed the appointment of Ralf Rangnick as interim manager until the end of the season.

This comes a week after the sacking of Ole Gunnar Solkjaer after a run of poor results. Michael Carrick was then instated as caretaker manager.

United confirm Rangnick as interim manager. They have yet to sort out his work permit though, so it’s not yet clear whether he will be in charge against Arsenal on Thursday night.

United say Michael Carrick will remain in charge until the work permit is finalised. https://t.co/pXNsNrFugP

Rangnick was previously the manager of RB Leipzig where Emile Smith Rowe was under his tutelage.

Smith Rowe was loaned out to Leipzig in the 2018/19 season by former Arsenal boss Unai Emery.

Here is what Rangnick said about Smith Rowe in 2019:

“He’s shown in training why we took him on loan. He’s got a brilliant mixture of good physique, speed and an unbelievably good shooting technique.”

It appears that Rangnick’s description of Smith Rowe’s talent has been proven correct. Labeled the “godfather of the gegenpress” Rangnick could be in charge of Man United on Thursday.

However, it is unclear whether Rangnick will take charge against Arsenal on Thursday as paperwork is yet to be finalized.

The Arsenal star that has performed below expectations this season