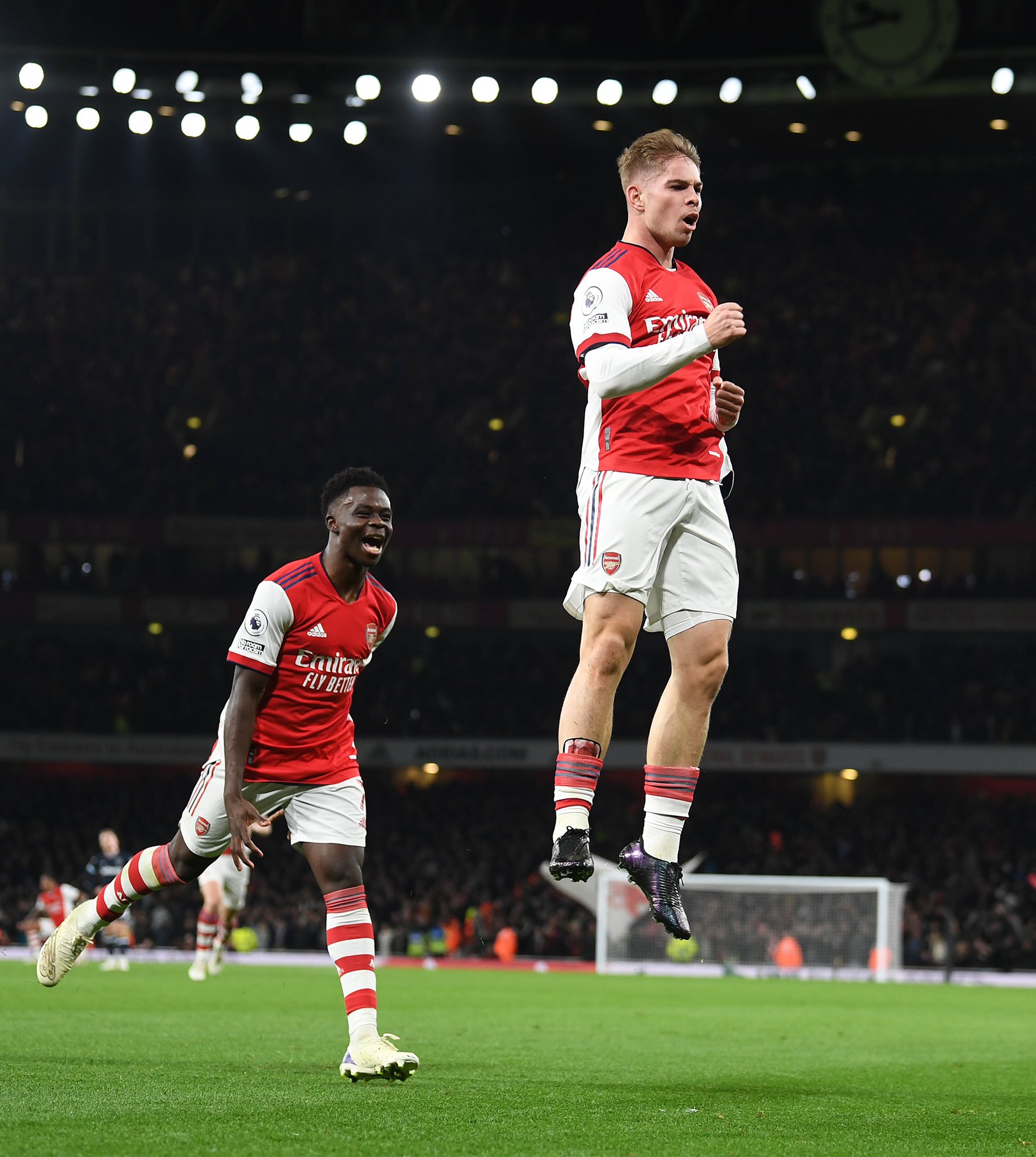 Arsenal will kick off the new year as they host league leaders Manchester City at the Emirates stadium.

The Gunners face a daunting task of putting a stop to Man City’s sizzling form on Saturday afternoon. The Citizens are on an outstanding winning streak of 10 Premier League games.

Arsenal on the other hand had won their last four League games while keeping three clean sheets in the process and could have won five in a row had the Wolves game gone ahead.

Mikel Arteta having tested positive for COVID will miss Saturday’s match and will be replaced by assistant manager Albert Stuivenberg.

Arsenal have lost their last nine Premier League games against Manchester City since a 2-2 draw in April 2017, it’s their longest ever losing run against an opponent in their league history.