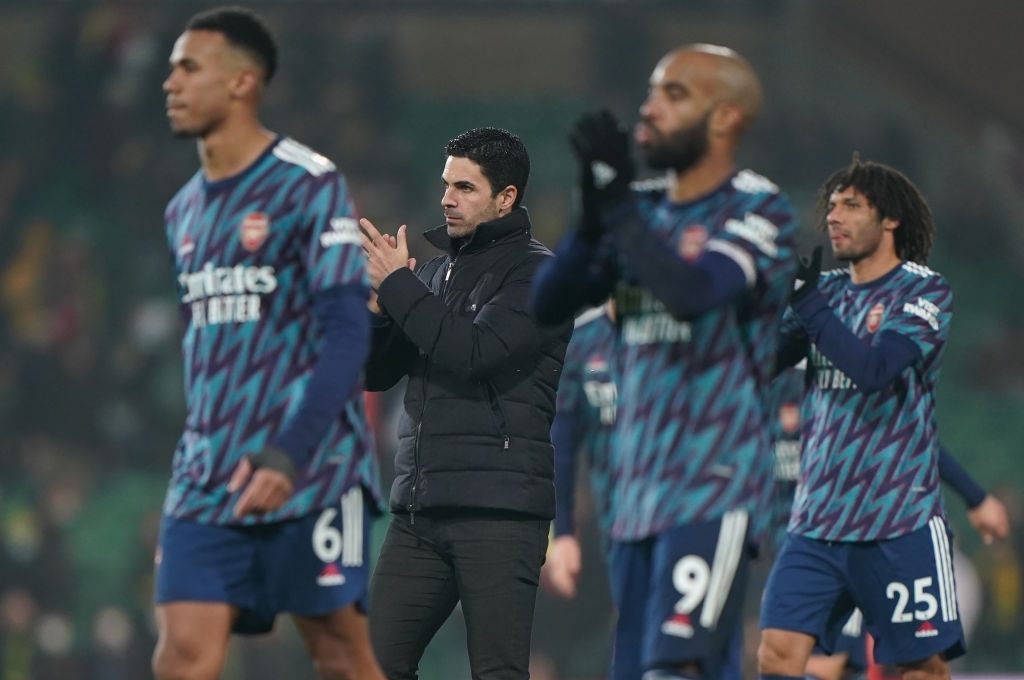 Mikel Arteta is set to be without some of his key players for tonight’s Carabao Cup semifinal against Liverpool at Anfield.

The Gunners have had a difficult start to 2022 losing to Manchester City and getting knocked out of the FA Cup by Nottingham Forest and will have a slim squad to field against Liverpool.

Odegaard’s concern isn’t clear yet, the Norwegian has been a key player for Arsenal in recent weeks. Granit Xhaka looks set to be available, however, after recovering from COVID.

It turned out that Liverpool’s COVID cases were “false positives” and now have a majority of their players available for the clash.