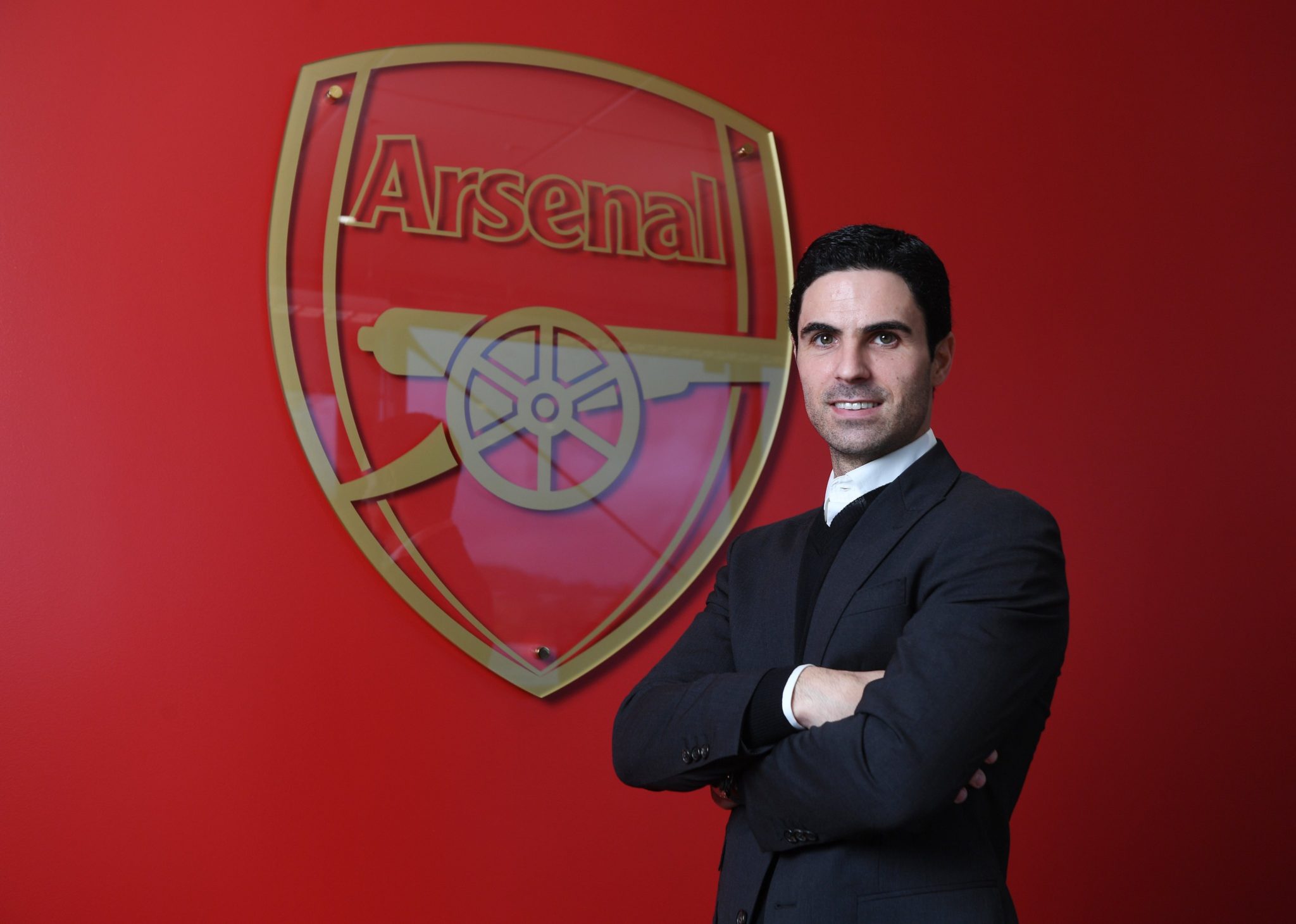 Arsenal will offer Mikel Arteta a new two-year contract with an improved salary to fend off any interest from Manchester City.

Man City are said to have identified their former assistant manager as a candidate that could replace Pep Guardiola.

Arteta was appointed as Arsenal manager in December 2019 replacing Unai Emery and his current contract runs until summer 2023.

The Spaniard’s tenure at Arsenal has been turbulent with the Gunners missing out on European football for the first in 25-years.

Arteta’s Arsenal have finished eighth in the Premier League twice, suffered underwhelming knockout defeats in the Europa League to Olympiacos and Villarreal. Arteta however managed to win Arsenal a record 14th FA Cup title followed by a Community Shield win.

This season there have been glimpses of what Arteta is trying to build. After a dreadful start to the League campaign, Arsenal have picked up some impressive results to put them in the race for a top-four finish.

A top-four finish for Arsenal would get more fans to believe in “the process”. Arteta’s project is revolving around building the team around highly motivated young players with immense potential.

The Arsenal hierarchy is impressed with Arteta’s work and leadership on and off the field and is ready to reward him with a new contract.