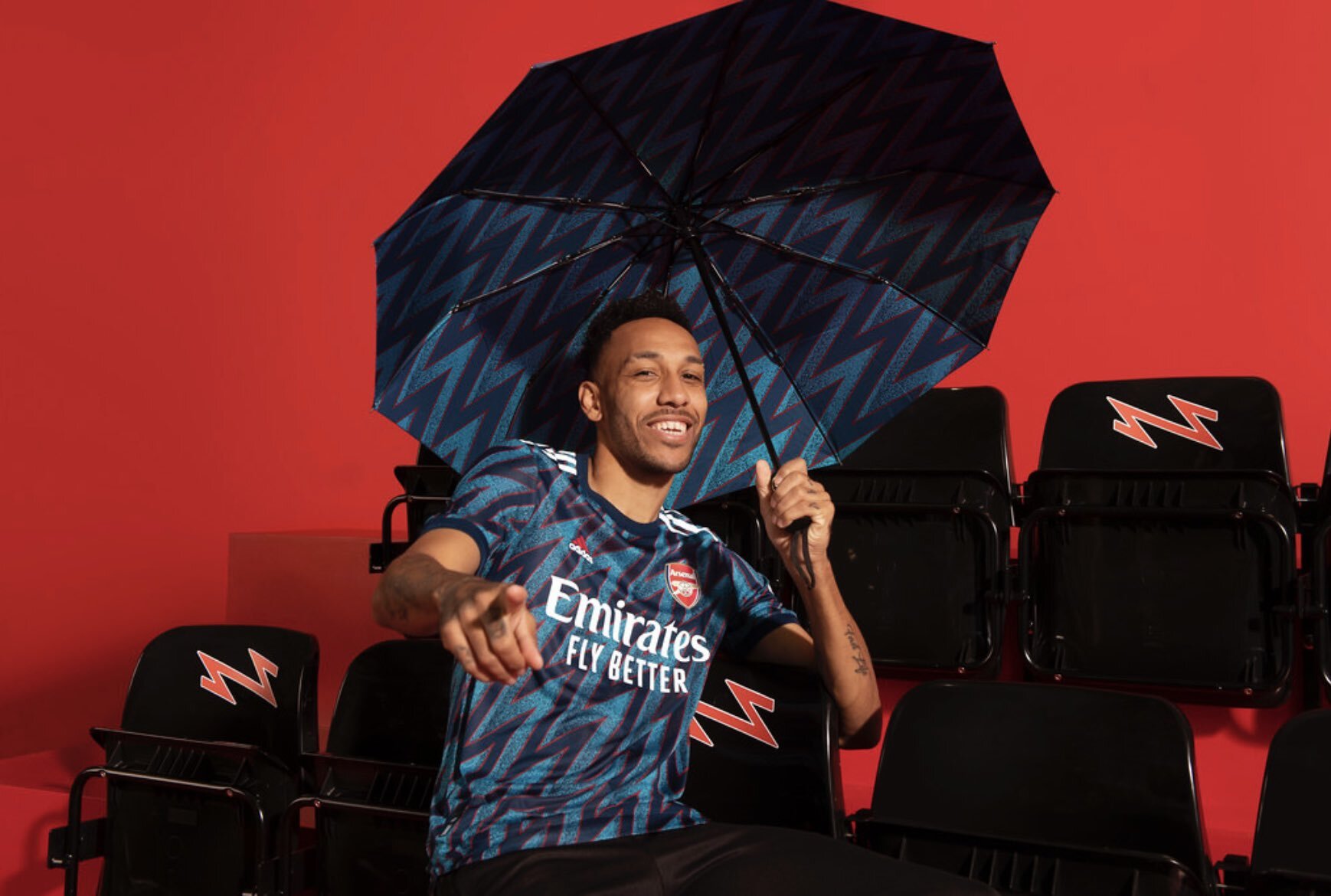 Arsenal have been approached by Juventus and Barcelona over the loan signing of Pierre-Emerick Aubameyang.

There was interest for Aubameyang from two Saudi clubs Al Hilal and Al Nassr however, a move away from Europe does not entice the 32-year-old.

Aubameyang was left out of Arsenal’s squad for the trip to Dubai and hasn’t featured since a 2-1 loss to Everton after a disciplinary issue that saw him stripped of his captaincy role.

BREAKING: Juventus and Barcelona have approached Arsenal over the loan signing of striker Pierre-Emerick Aubameyang.

Arsenal have not decided on the Gabonese’s future regarding whether to let him leave on a short loan or possibly a permanent transfer.

What will be key in discussions is the amount of wages either of the sides will be willing to cover. Aubameyang is Arsenal’s highest-paid player earning £350k-per-week.

It will also depend on Arsenal’s plans to bring in a replacement this month. After a failed move for Dusan Vlahovic and a shortage of striking options, Mikel Arteta would need to sign a striker before letting Aubameyang go.