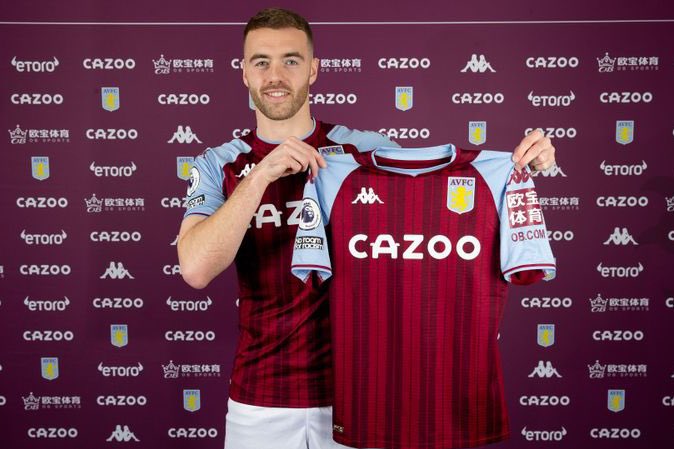 Arsenal have announced that Calum Chambers has completed a permanent move to Aston Villa for an undisclosed fee.

Chambers joined Arsenal from Southampton in 2014 making 122 appearances in all competitions. He later on had loan spells at Middlesbrough in 2016/17 and at Fulham in 2018/19.

The transfer was quite unexpected although the 27-year-old’s contract was set to expire this summer with no indications of a possible extention.

Arsenal have now loaned out Pablo Mari to Udinese, Folarin Balogun to Middlesbrough and Ainsley Maitland-Niles to Roma while Sead Kolasinac terminated his contract.