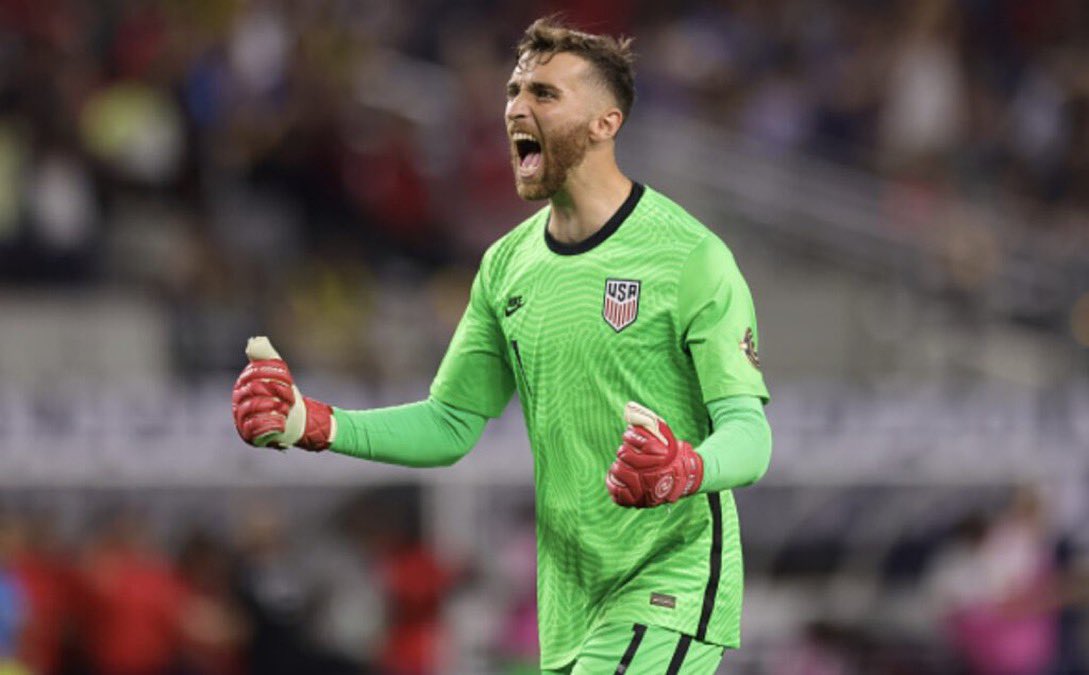 New England Revolution and United States goalkeeper Matt Turner is set to join Arsenal in the summer after a deal was agreed between the two clubs.

Turner will remain with Revolution for the start of the 2022 MLS regular season and will later on join Arsenal in the summer.

The 27-year-old has been impressive for New England Revolution and the US men’s national team, winning the best goalkeeper award at the 2021 Concacaf Gold Cup after playing in all six US matches and keeping five clean sheets to help the team win the title.