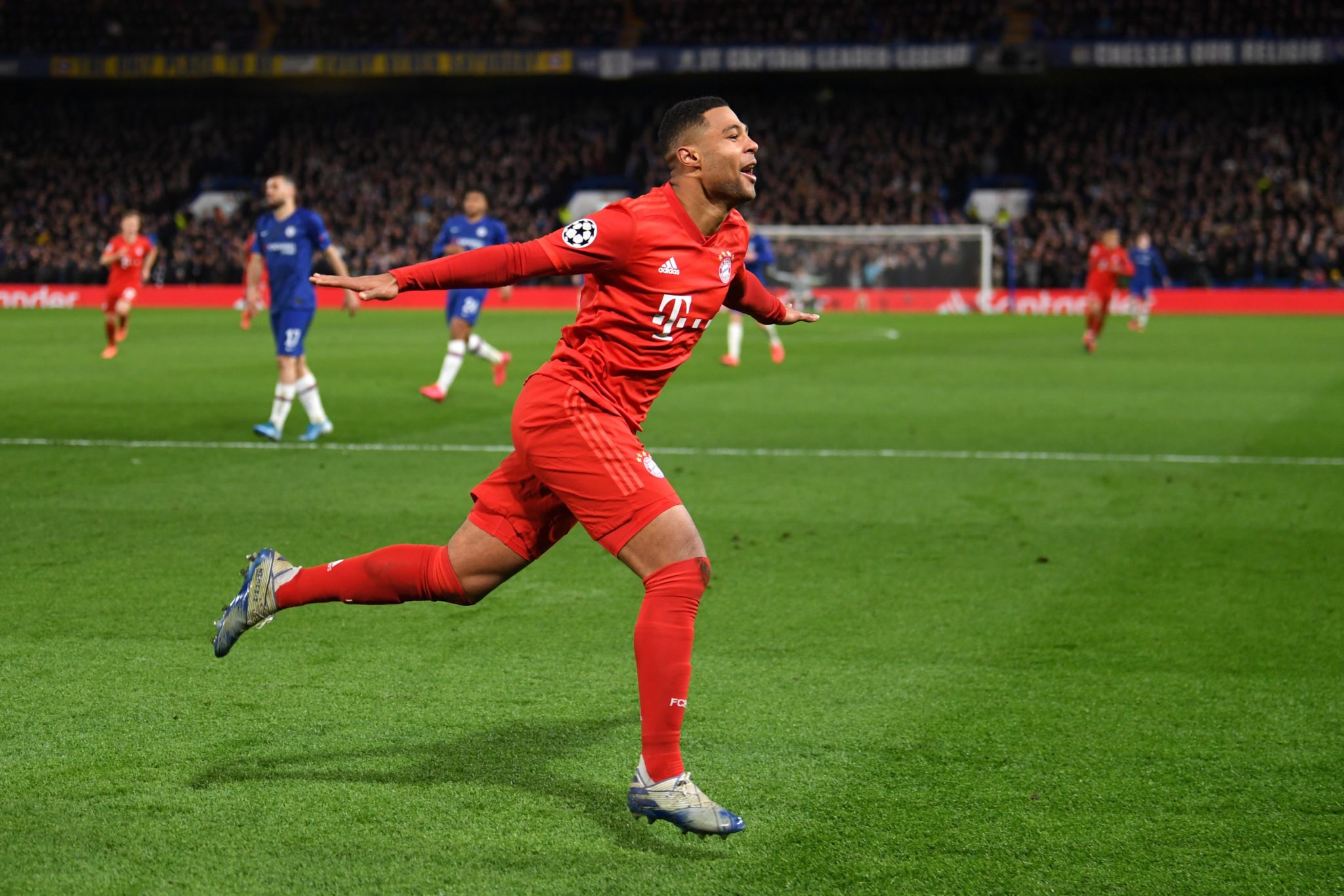 Arsenal could attempt to bring back their former player Serge Gnabry this summer. Contract talks with Bayern have stalled with Gnabry looking for a pay raise while the Bavarian giants are unwilling to meet his demands.

With his contract expiring in 2023, the German winger would cost Arsenal a fee around his current value or probably less. Gnabry is valued at £63m by Transfermarkt.

Gnabry admitted in 2020 that his former club would be the favourites to sign him if he were to return to the Premier League during his career.

Serge Gnabry while at Arsenal.

However, Arsenal would have to be playing in the prestigious Champions League competition before trying to convince Gnabry to return.

Gnabry left Arsenal in 2016 after failing to make an impression, he eventually got his breakthrough in Germany with Werder Bremen. Bayern Munich then signed him and loaned him to Hoffenheim for the 2017/18 season.

He helped Bayern win an impressive sextuple and developed into one of the best wingers in the world.