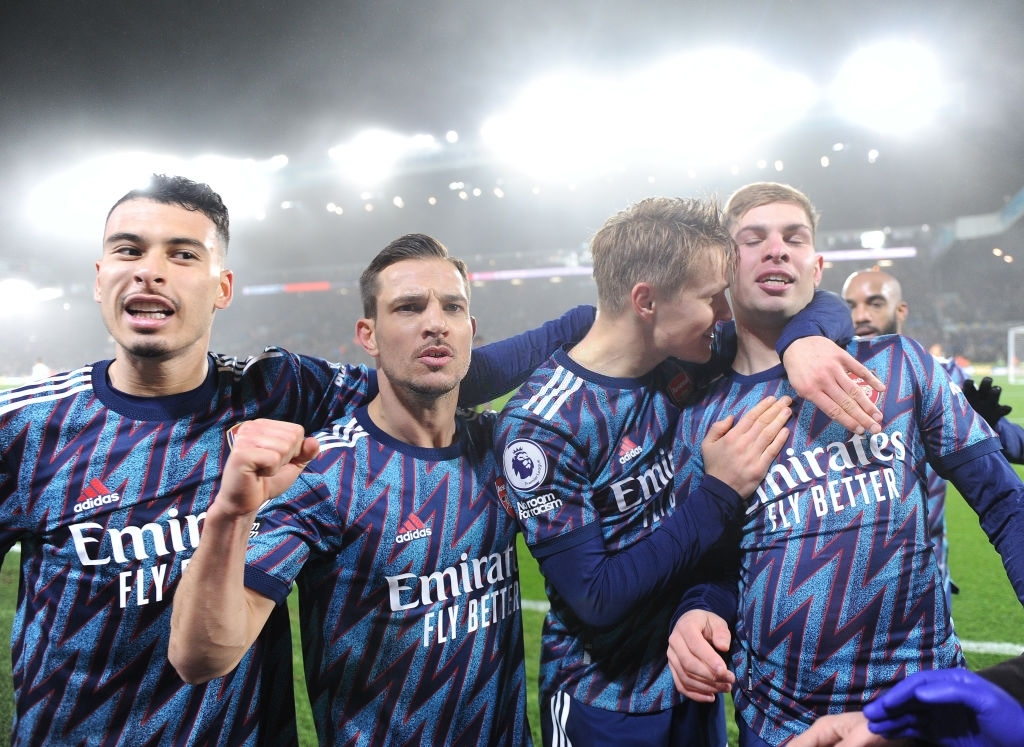 Arsenal take on Watford at Vicarage Road and will be looking to make it four straight Premier League wins.

The Gunners completed a stunning comeback against Wolves to win 2-1 ten days ago and could make it four straight wins and also four straight away wins in the Premier League.

With the fourth position in sight, it is a must win game for Mikel Arteta against a struggling Watford side.

Arteta has made no changes to his starting eleven that beat Wolves last time out.

Should Arsenal be worried about the games in hand?