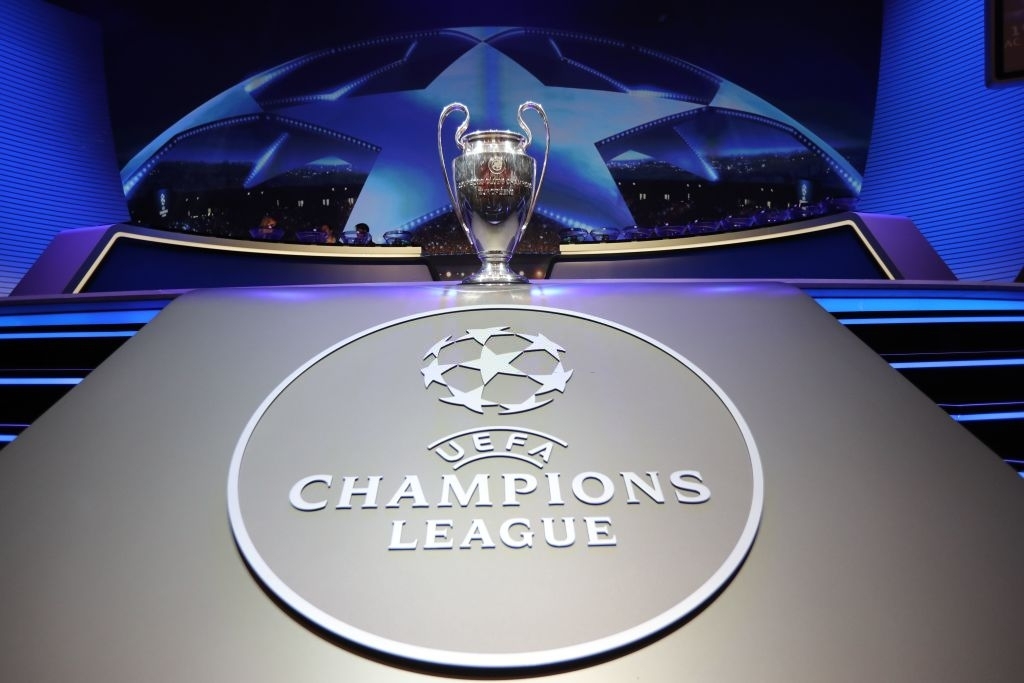 Arsenal are currently in a good position that could see them return to the Champions League after a five-year absence.

A 2-0 win over Leicester on Sunday meant the Gunners had won a fifth straight game in the league. 9 wins from 11 games put Mikel Arteta’s side level with Liverpool and Manchester City (25 points) in terms of form over the last 10 games.

Arsenal have amassed 51 points from 26 games and are a point ahead of Manchester United with an advantage of a few games in hand.

A day of big wins and the top and bottom of the table pic.twitter.com/ouZ2SU2KyG

What does Arsenal need to do to comfortably qualify for the Champions League?

The battle for the final Champions League spot has been entertaining over the past few seasons, sometimes more entertaining than the title race.

It would be great if Arsenal’s fate doesn’t have to be decided on the final matchday or lie in the hands of other team’s results.

Based on the final standings of the last five seasons, the team that finished fourth had between 66 and 76 points, an average of 71 points.

Usually, 70 points are about enough to qualify for the Champions League however, some seasons have been more competitive.

Using the average of 71 points from the last five campaigns, Arsenal needs at least 20 more points to secure the fourth spot from the remaining 12 games.

Arsenal still have tricky hurdles especially in their outstanding fixtures against Liverpool, Chelsea and Tottenham. Nonetheless, should the Gunners continue to replicate their current form, the top-four finish is achievable. If you think you can guess correctly how this season will end for the team, you can try your luck with one of these fantastic betting sites in the UK.