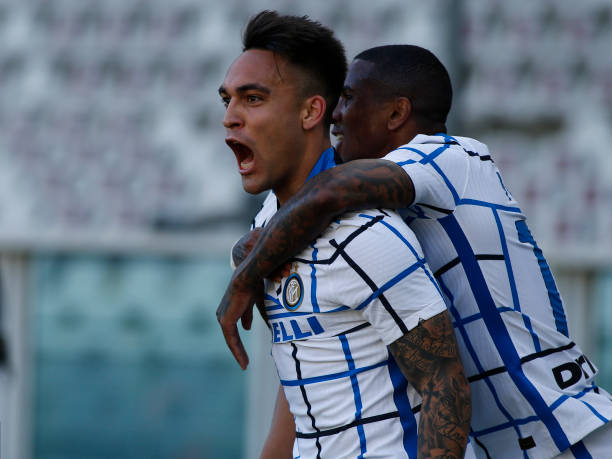 Arsenal are one of the clubs that will hope to sign big signings in the summer transfer window as they even decided not to sign in January so that they do not bring in any panic buys. On the agenda for Arsenal’s summer transfer window has them looking for new strikers and some reports have confirmed that the gunners are interested in Inter Milan forward Lautaro Martinez.

Lautaro Martinez has been impressive in the Serie A this season as he has scored 11 league goals and it’s believed that he could be open to a move to a different club in the summer transfer window. Arsenal have now received good news in their pursuit of Lautaro Martinez as a report by Italian outlet Gazzetta Dello Sport claims that Juventus’ Paulo Dybala will move to Inter Milan in the summer transfer window for free, which will then free up the Argentine international to come to the Emirates Stadium if they intensify their interest.

Arsenal will be in the search for a striker or two in the summer transfer window because Pierre-Emerick Aubameyang has left and Alexandre Lacazette & Eddie Nketiah will join them at the end of this season as their contracts end in July. Martinez would be a perfect fit for the vision that Mikel Arteta has for Arsenal as he is still 24 years old and is very flexible enough to play in different types of formations.

It will be interesting to see if Arsenal will be able to manage to pull off the signing of Martinez but Dybala moving to Inter Milan would improve their chances.