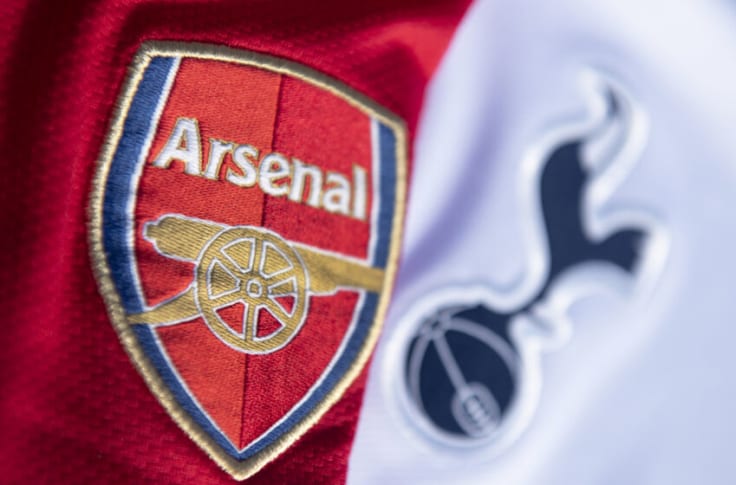 Arsenal will in a few days from now face Tottenham Hotspur and many believe that this could be the match that determines whether the gunners are back into the UEFA Champions League or not. This is shaping up to be one of the most intense North London Derby in years since there is a lot at stake and Arsenal supporters seem to have discovered some bad news ahead of the game.

The Premier League has announced the referees that will be responsible for a couple of matches in the couple of weeks and Tierney was selected as the one to officiate the game, which brought no reactions since both sets of fans of the North London clubs have no problem with him. The Arsenal fans have however discovered that referee Mike Dean will be the VAR official for the game hence the gooners getting worried ahead of them as they have for years accused him of being biased against them.

There has always been some controversy in the games that Mike Dean officiates that include Arsenal and the fans over the years even accused of him secretly being a Tottenham Hotspur supporter since he once seemed to celebrate a goal of them against them. The confirmation of Mike Dean as the VAR official won’t be any news to the Arsenal players but to the supporters, they are already worried ahead of the game because of that and have reacted on social media with that same sentiment..

Aaron Ramsdale speaks out on his s***housery against Bruno Fernandez

Confirmed: Arsenal achieve one of its important season objectives