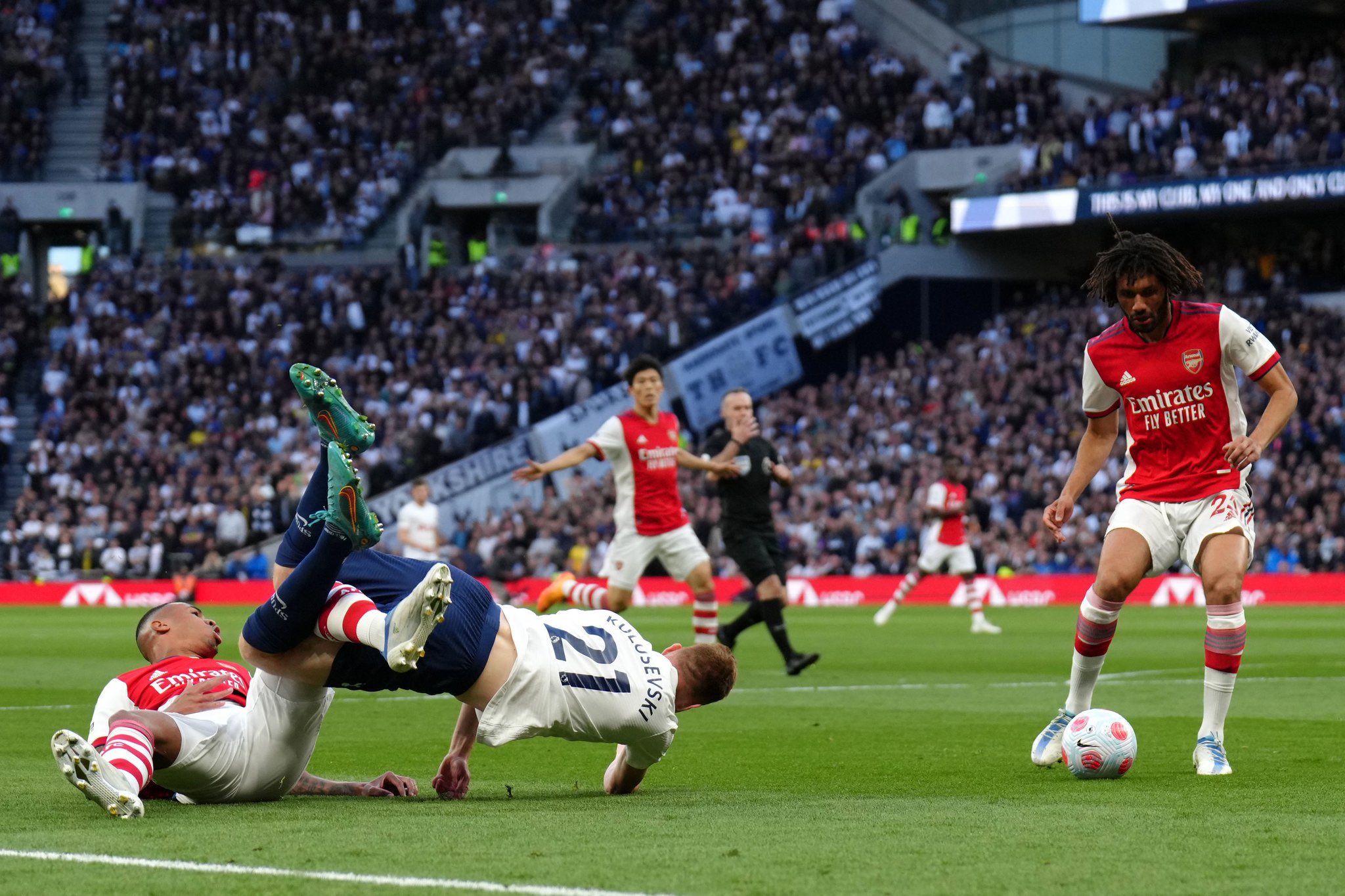 The long awaited North London Derby has finally ended and Arsenal who thought would end the day as a UEFA Champions League team have been beaten 3-0 by Tottenham Hotspur thanks to goals from Harry Kane (2) and Son. This is a huge disappointment for Mikel Arteta who was very clear to his players about what this match meant to the club as a whole.

WHAT THIS LOSS MEANS FOR ARSENAL

Arsenal have in the last few weeks felt that all the pressure of getting UEFA Champions League but this loss might have just brought back very bad memories of Unai Emery’s first season at the club where he wasted an easy league run for a top four finish due to focussing on the UEFA Europa League which they also lost. This North London Derby was a highly anticipated match for Arsenal fans as they thought that they would finally get confirmation of a top four finish since they did not want to have a stressful final games which can easily slide them back into the UEFA Europa League.

This loss will have a huge impact on the Arsenal team if they end up not getting UEFA Champions League football because it could mean that their transfer budget would be heavily slashed when this is a transfer market they will have trouble with due to having likely lost all their strikers.