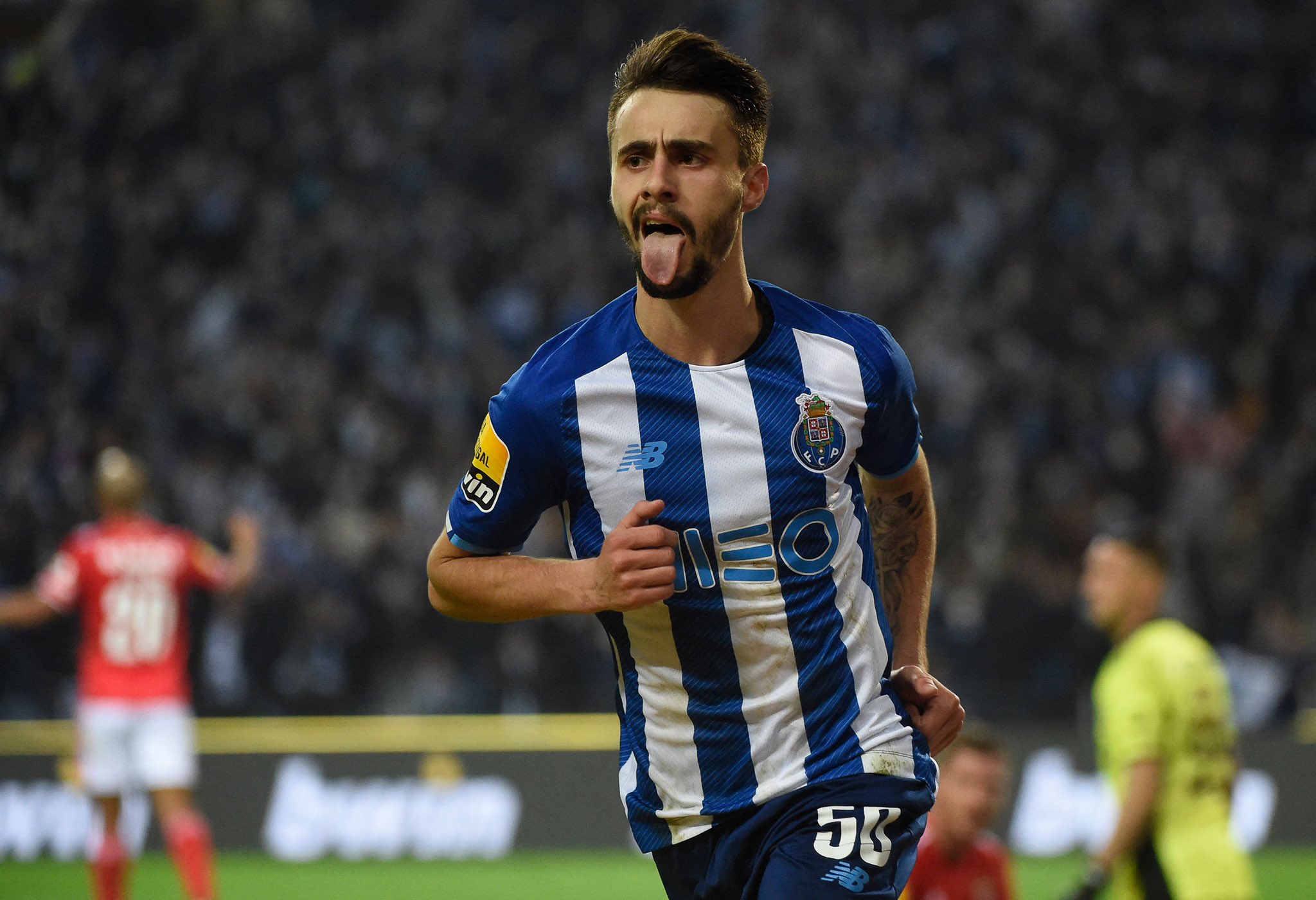 Arsenal have been pretty busy in this summer transfer window even though it’s only been open for a few days because they would like to complete some transfers ahead of the start of their pre-season fixtures. Arsenal have so far announced the signing of one player but it’s however been confirmed by many sources that the gunners have made their second signing of the summer transfer window.

Arsenal have completed the signing of Fabio Vieira from FC Porto for €35million plus €5million add-ons as per The Athletic and he will become their second signing of the summer transfer window after the arrival of Marquinhos from Brazilian side Sau Paulo. This is a transfer deal that has surprised many Arsenal fans because they hadn’t been any reports linking the gunners with a move for Fabio Vieira in recent weeks and yet it looks like the gunners are going to complete the deal in just mere days.

Fabio Vieira is an attacking midfielder that will improve Arsenal as well as provide competition to the likes of Martin Odegaard and Emile Smith Rowe so that they don’t get too comfortable in their positions as Mikel Arteta has said that he wants to have a fully committed squad that can challenge each other. Fabio Vieira has an outstanding statistics in the Portuguese league as he is considered to be one of their best young prospects that has potential to become a big European star.

The Arsenal fans will be happy that the club is signing players very early in the transfer window as this will allow them to get a chance to watch them in pre-season. Fabio Vieira continues Mikel Arteta’s policy of focusing on young players as he’s just 22 year old.