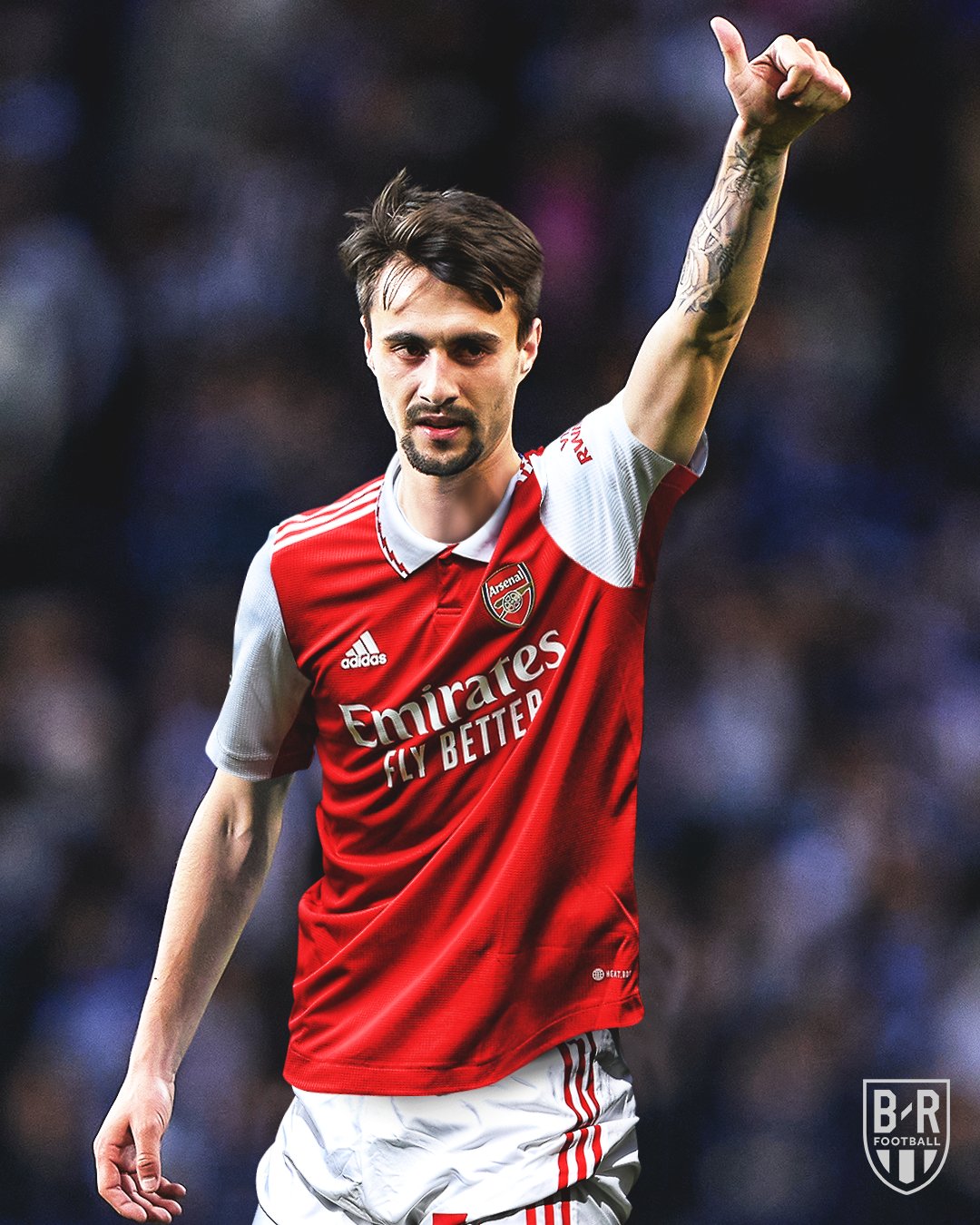 Arsenal has completed the signing of Porto attacking midfielder Fabio Vieira for a fee around €40million as comfirmed by reports from sources all over England and everyone is just waiting for the North London club to officially announce him. Arsenal fans have now been waiting for their club to officially announce the signing since Porto already communicated to its fans but they have however discovered a hint showing that it is close.

The imminent arrival of Fabio Vieira came out of the blue for most Arsenal fans as it wasn’t a player that they had been linked with for weeks as it is usually the case in the deals that they complete. The Arsenal fans were both surprised and happy with the efficiency of the hierarchy in completing the deal of Fabio Vieira in just a few days, but the gunners as usual are taking their time in announcing the arrival of the Portuguese midfielder.

Arsenal fans on Twitter believe that they have discovered a hint that shows how the club will soon announce the arrival of Fabio Vieira as you can see below.

Fabio Vieira has been listed as an Arsenal midfielder on the Premier League app, suggesting an announcement on his signing is very close. 👀🇵🇹 #afc pic.twitter.com/C7iO7BnItq

The Arsenal fans believe this is a big hint that there isn’t any more doubt of whether Fabio Vieira has become a gunner as seen in the comment section of the person who discovered the hint.

Arsenal make an interesting decision on their pursuit of Youri Tielemans