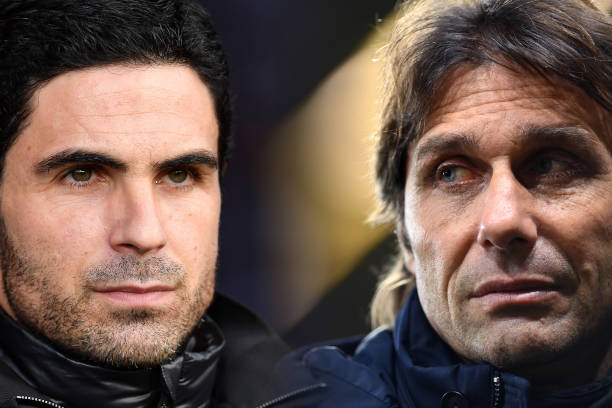 Arsenal missed out on the UEFA Champions League for next season to their arch rivals Tottenham Hotspur who took advantage after the gunners lost some matches unexpectedly like the Newcastle United and Crystal Palace ones. Both Arsenal and Tottenham Hotspur have both been aggressive in this summer transfer window in trying to sign their targets and it’s now reported that Spurs might want to steal a target of the gunners.

Arsenal have so far completed the signing of Marquinhos from Sau Paulo and Fabio Vieira from Porto for a fee believed to be around €35million plus add-ons. Arsenal have a lot of targets in this summer transfer window and one of them is Manchester City striker Gabriel Jesus who is likely to make an exit from the Etihad Stadium this summer.

Luckily for the gunners, the report confirms that Arsenal have presented a better contract offer than Tottenham Hotspur to Gabriel Jesus and so they will hope this helps them to consider them over their arch rivals. Arsenal will also bank on game time becoming a requirement for Jesus when choosing a club as they would happily give him guarantees while Tottenham Hotspur have Harry Kane.

Report: Arsenal fans find out when Gabriel Jesus deal will be completed

Arsenal receive good news in their pursuit of Raphinha