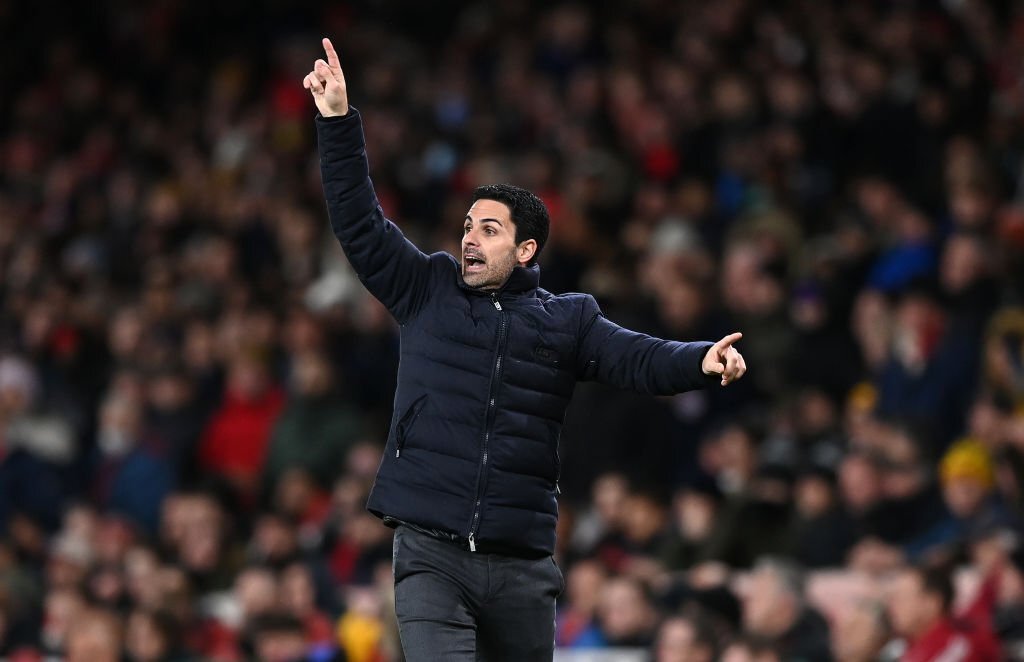 The summer transfer window will open in a few days from now and all clubs will be looking to improve their squad in preparation for the upcoming 2022/23 season that is likely to start in August for most countries in Europe. Arsenal will be among the most active clubs in this summer transfer window as they have a lot of positions that will need new signings so that they are able to compete next season.

Arsenal qualified for the UEFA Europa League and so they will need to have a very big squad than they one had last season as the European games will involve a lot of travelling. Arsenal have already been linked with many players but it is however yet to officially announce any signing as talks probably are yet to be concluded.

Arsenal are in the market for a striker and they have identified Premier League star Gabriel Jesus as the perfect man for the job due to his versatility on the forward line and have spent the last few weeks in talks to bring him to the Emirates Stadium as per most reports. Arsenal are not the only interested club in Jesus as its reported that other clubs outside England such as Juventus are also interested in the 25 year old but journalist Rodrigo Oliveira has claimed that the Brazilian international will definitely come to the Emirates Stadium.

“He would be the perfect striker; for me, that’s a big yes (for Juventus). He played very well at City and will only leave the club because, with the arrival of Haaland, it will be difficult for him to get the right minutes.” Rodrigo Oliveira told Tutto Juve.

“He is in a good moment; he is motivated and wants to recover his starting place for Brazil. So if he comes to Juventus, the Italian club will acquire a great centre forward.But as we know here in Brazil, he is likely to move to Arsenal.”

Arsenal receive good news in their pursuit of Serge Gnabry