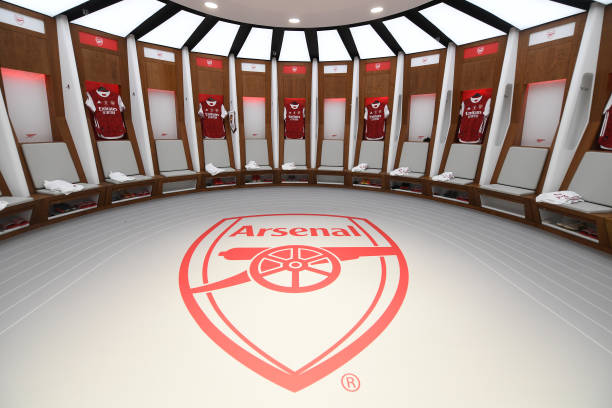 Arsenal have shown to be pretty sharp in this summer transfer window even though they have only signed only one player who was just a teenager for the future from Brazil. Arsenal have many targets that they wish to sign in this summer transfer window and its now reported that the gunners might be close to completing the deal for a highly rated winger.

Arsenal seems to have also included adding a winger to the squad as one of their main priorities for this summer transfer window since it looks like Nicolas Pepe might be on his way out before the end of this window. There has been some reports linking Leeds United winger Raphinha with a move to the Emirates Stadium and a new report has now revealed that this might have went ahead from just the club being interested in the Brazilian international.

Raphinha is an outstanding winger that was impressive at Leeds United as he scored eleven goals as well as making three assists and a report by Goal has now confirmed that the Brazilian international is very close to signing with Arsenal despite interest from Barcelona who also have him as a target. And since the gunners were last season criticised for not having enough goal scorers in the squad, then Mikel Arteta must have made it as one of their priorities for this summer transfer window.

It will be interesting to see what happens in the next few days but what is for sure is that the gunners seem very committed to completing many deals very early in this summer transfer window.

Report: Three players that Arsenal will likely sell in this summer transfer window